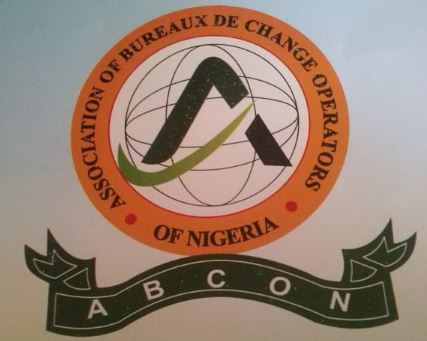 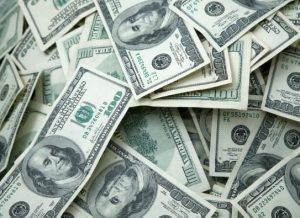 The Association of Bureaux De Change Operators of Nigeria have hinted on fake $100 bills being imported from India into the country.

This was disclosed by the ABCON President, Aminu Gwadabe at the group’s National Executive Council Meeting in Lagos where he said the $100 bill is fake and many people are ready to make profit from it.

Mr.Gwadabe says this development will undermines the country’s chance for automatic membership of the Financial Action Task Force after assessment of the financial system scheduled for the first quarter of this year.

ABCON boss added that the fake dollar in circulation has been observed, reported at the security agencies. ((and ABCON is fully supported by Central Bank of Nigeria and Economic and Financial Crimes Commission.