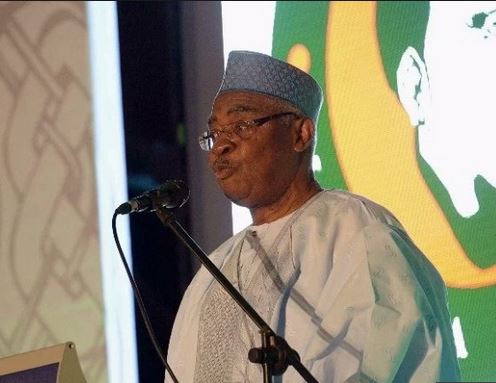 A former Chief of Army Staff, General Theophilus Yakubu Danjuma (retired), has alleged that there is a plot by some people he described as elements of primitive democracy to rig the general election in several parts of the country.

Speaking yesterday at the inauguration of a medical laboratory at Rufkatu Danjuma Maternity Hospital in Takum, Taraba State, the former Minister of Defence further revealed that there is a sinister plan to cause unrest and mayhem in some states, including Taraba aimed at systematically manipulating the elections.

Danjuma however, advised the people of Taraba State to be very cautious of the intrigues so as not to fall prey of the plot of the evil elements just as he urged them to remain calm in the face of any provocation.

While urging the people of the state to remain vigilant and steadfast, the elder statesman charged them to protect their votes by ensuring that their votes and the choices they made at the polls are counted.