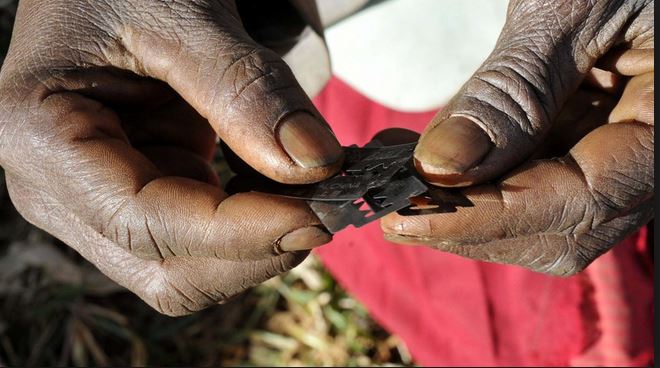 Rates of female genital mutilation among girls under 14 have fallen sharply in most regions of Africa over three decades, according to ground-breaking analysis cautiously welcomed by aid groups.

The age-old ritual of cutting or removing the clitoris of young females has been decried by human and women’s rights advocates and can lead to a host of physical, psychological and sexual complications.

And yet it remains widespread in parts of Africa and the Middle East.

Historically, rates of FGM have been high in east Africa. In 2016, for example, the UN children’s agency said 98% of women and girls in Somalia had been cut.

But the new research suggests the practice has been falling over time in younger children, the most at-risk group.

While still endemic in many societies there is a growing stigma attached to the practice, making it hard for researchers to get a good idea of whether FGM has remained stable or is in decline.

A team of scientists based in Britain and South Africa conducted the most sophisticated statistical analysis of FGM rates, covering 29 countries and stretching back to 1990.

They drew upon data from two distinct surveys encompassing close to 210 000 children, carried out for the Demographic Health Survey and UNICEF.

After combining the data and eliminating repeat cases, they found a “huge and significant decline” in the prevalence of FGM in under-14s across several regions.

Populous East African nations such as Kenya and Tanzania with low FGM rates – 3 to 10% of girls each year – ensured a sharp downward trend across the region.

In Eritrea, however, an average of 67% of girls were subjected to the procedure each year between 1995-2002.

Setback for Trump as Democrats seize control of U.S. House of Representatives