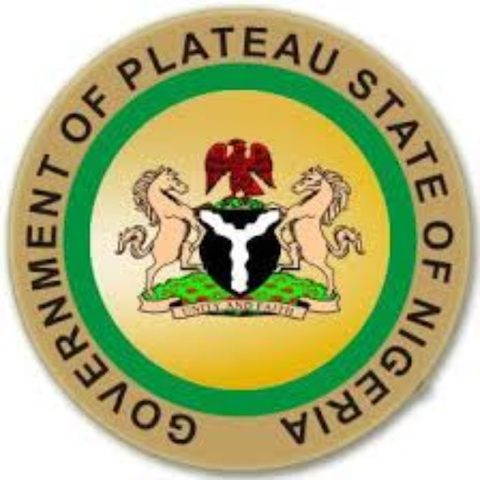 Business operators in plateau state have lauded the state governor, Simon Lalong for creating an enabling environment for their firms to thrive.

The business community gave the accolades when the Governor hosted its members to a dinner organised by the trio of Plateau Investment and Property-development Company (PIPC), Plateau State Small and Medium Enterprise Development Agency (PLASMEDA), and German Development Agency (GIZ), in Jos.

The governor, who was encouraged by the business reports in the state, expressed confidence that, with the various measures being put in place by his government, the growing EDB in the state would even improve, and compete favourably with other leading states in Nigeria. 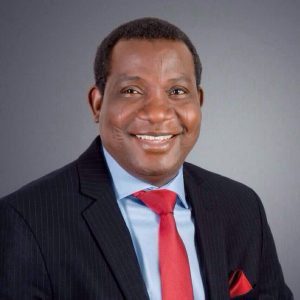 Lalong, said that with the application for the establishment of Police Mobile barracks at Gashish, a trouble spot in Barkin Ladi Local Government Area of the state recently approved, cattle rustling that had been one major cause of crisis in the state would be tackled as all rustling routes will now be adequately blocked.

He added that with peace in the state and good weather to complement, investors would naturally take advantage of the many business opportunities to invest in the state.