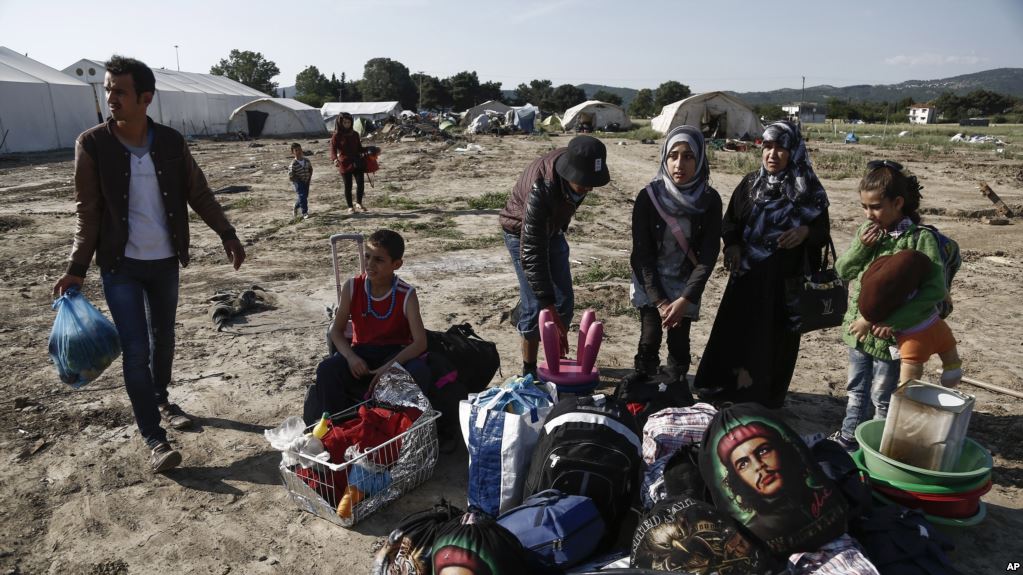 Refugees who have been stranded in Greece are calling for an end to the ongoing conflict in Syria as their hope of returning home has been further diminished by the new escalation of the situation after the latest U.S.-led air strike.

The majority of the refugees have been settled by Greek authorities into a tentative camp.

Most of them firstly arrived in Greece’s Chios Island from the west coasts of Turkey via rubber rafts, then were granted asylum and allowed to enter Attica after waiting for three to six months in Chios.

Some refugees were seen camping on street for fear of possible epidemic outbreak in the densely populated refugee camp.