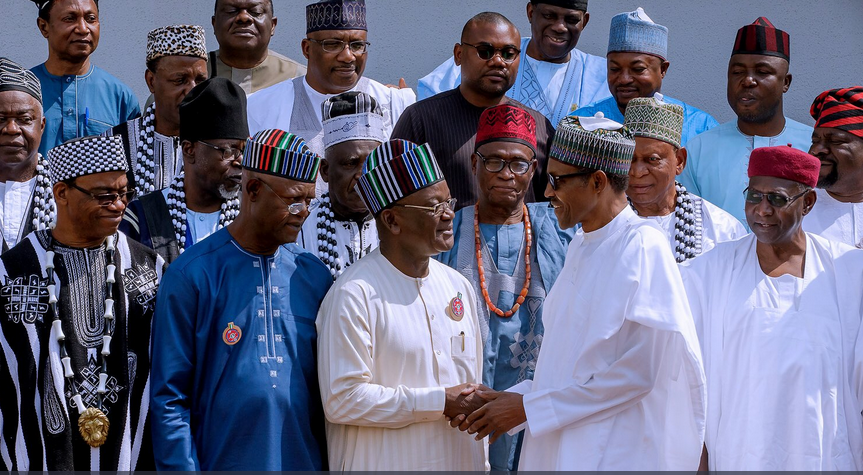 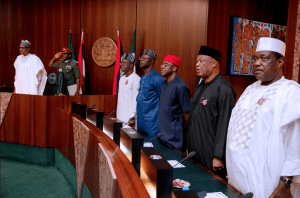 President Muhammadu Buhari has vowed that his administration will do everything possible to ensure that the perpetrators of the bloodletting in Benue State are brought to justice.

Buhari disclosed this at the end of a closed-door meeting with stakeholders from Benue State on Monday.

The Buhari administration has come under heavy criticism for its poor handling of the needless killings  in Benue State by suspected Fulani herdsmen.

The President said the Police, Army and DSS are working hard to keep Benue safe, and to bring all the perpetrators of the killings to justice.

” I have just finished a meeting with stakeholders from Benue State. My message to them: I will fully keep the oath I swore to protect all Nigerians. The Police, Army and DSS are working hard to keep Benue safe, and to bring all the perpetrators of the killings to justice,” Buhari said in a tweet.

The presidency said the urgent meeting was due to the frequency and scale of violence in the state and the reactions that have trailed the incidents.

Presidential spokesperson, Garba Shehu, confirmed the expected parley with Benue leaders, adding that the government welcomes any initiative that would provide lasting solutions to the country’s security problems.

TVC News also gathered that the state governor, Samuel Ortom, is expected to lead the delegation that will include federal and state lawmakers, as well as traditional rulers.

The meeting is said to be “one of the ways Buhari is responding to the recent violent attacks on communities in the state by Fulani herdsmen.”