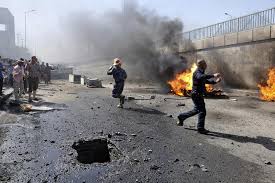 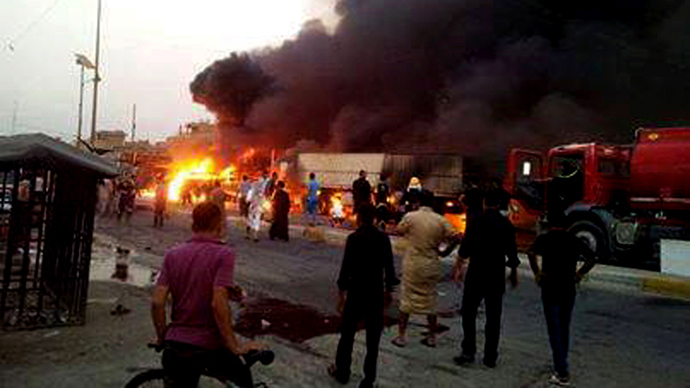 At least 16 people were killed and 65 wounded in a twin suicide bombing in central Baghdad on Monday.

That’s according to the Iraqi interior ministry, which indicated that the death toll could rise as more bodies were being recovered from the site at Aviation Square.

The area around the square is usually crowded by labourers seeking work.

No group immediately claimed responsibility for the attack but it bore the hallmarks of Islamic State, which has claimed many such attacks in the past.

Militant attacks have decreased significantly in Baghdad and other parts of Iraq since the country’s security forces retook nearly all territory once held by Islamic State.