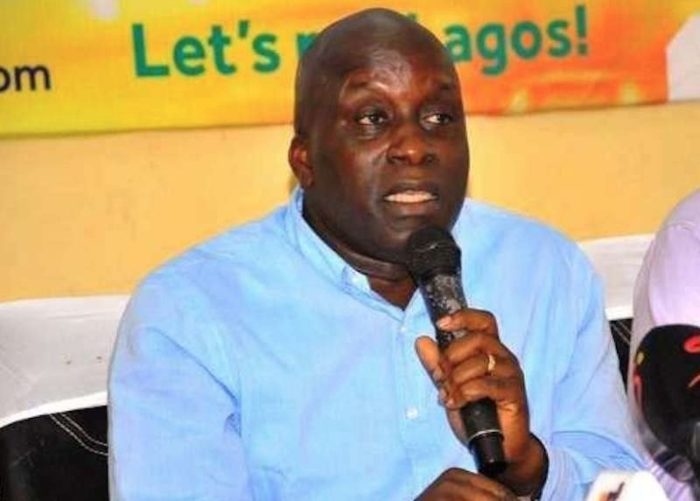 The Lagos State House of Assembly has called on governor Akinwunmi Ambode to immortalize the late sports enthusiast and member of the state executive council, Deji Tinubu.

They described the late Tinubu as a gentle and hardworking young man who gave his all for the development of sports in the state.

The speaker asked that a letter be written to the state governor asking that Deji Tinubu be immortalized for his contributions towards sports development.

The 54-year-old football enthusiast slumped and died during a novelty football match in Epe on the sideline of a retreat for Lagos cabinet members, permanent secretaries and directors of ministries.
The Speaker of the House, Mudashiru Obasa, said his death was shocking. “There is a need to write to the governor to commiserate with him.
“We also appeal to the governor to immortalise him in the area of sport within our facilities in Lagos State,” he said on the floor of the House.
Obasa, thereafter, directed the Clerk of the House, Azeez Sanni to send a letter of condolence to the governor and the family of the deceased.
Meanwhile, Honourable, Tunde Braimoh, the Acting Chairman, House Committee on Information, Strategy and Security, had earlier in his contribution, said the late Tinubu did a lot in the field of sport. “Deji Tinubu should be immortalised for what he has done in the field of sport. “He died while doing what he knew how to do best. He was for many years a top notch in the field of sport.
“As a calling, he was a sport analyst, sport commentator and sport administrator. It was so ironical that he died in the field of sport. “I want to urge the Lagos State Government to immortalise him for what he had done in the field