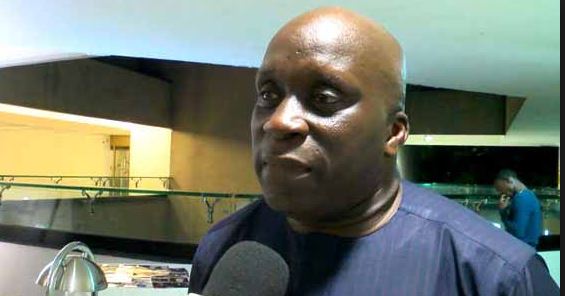 The Special Adviser to Governor Akinwunmi Ambode on Commerce, Deji Tinubu, has passed away. It was reported that Deji was at a novelty march being played in Epe, yesterday January 25th, when he slumped.

Deji Tinubu, who was the former Chairman of Lagos State Sports Commission, slumped in the field and was confirmed dead at a hospital in Epe.

According to an eye witness, “He slumped while playing football this evening at Retreat with Governor in Epe, took to the Charlet clinic but was later rushed to the General Hospital in EPE when condition didn’t improve…. unfortunately, we lost Uncle Deji Tinubu.”