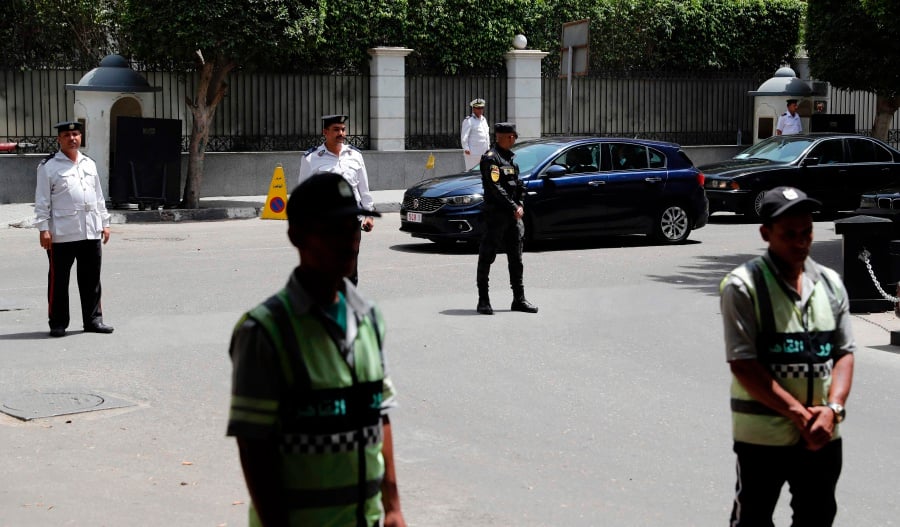 At least three policemen were killed and five others injured in a shooting by militants in Cairo, the Egyptian capital late on Monday.

The militants drove by and shot down police stationed at an intersection of the ring road, a busy expressway, in the city’s eastern neighbourhood of Nasr City.

No group has claimed responsibility for the attack.

Attacks on security forces are common in Egypt’s northern Sinai, where the country is battling an Islamist insurgency.

But, targeted assaults in Cairo are rare and the shooting comes amid a campaign by militants to spread violence to the country’s mainland.