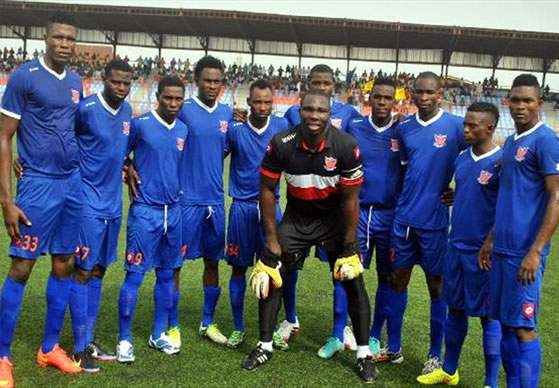 Sunshine Stars’ new manager, Augustine Eguavoen is planning a major shakeup at the Akure side in a desperate move to save them from relegation.

Eguavoen has confirmed that the club would sign 10 new players.

The former Super eagles coach is elated to win his first game in charge of the Owena waves after their 2-nil win over Rangers on Sunday.

The defeat leaves Rangers in 19th spot on 19 points but with 2 games in hand while Sunshine moved up to 14th on 24 points.