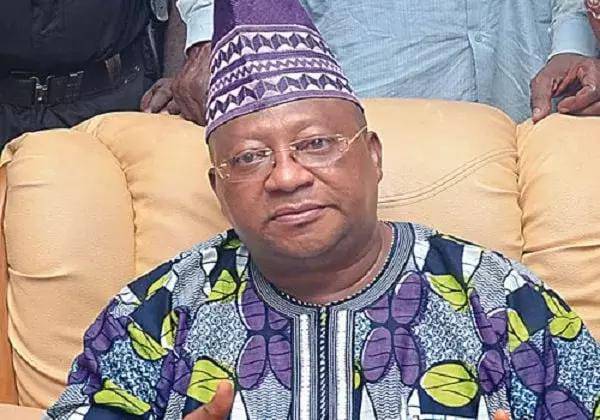 The Coroner inquest set up to investigate the cause of death of late Senator Adetunji Adeleke is to deliver its final verdict next Monday.

The Coroner, Olusegun Ayilara who stated this on Monday said he could no longer wait for other witnesses who are not willing to appear before the coroner having being served court summons.

Ayilara disclosed that out of fifteen persons served summon to appear before him, only ten have so far honoured the invitation.

According to him, the coroner also used some national dailies to pass information to people concerned in other to ensure that no one is left out.

The Adeleke family had vowed not to cooperate with the coroner nor appear before him.Coro