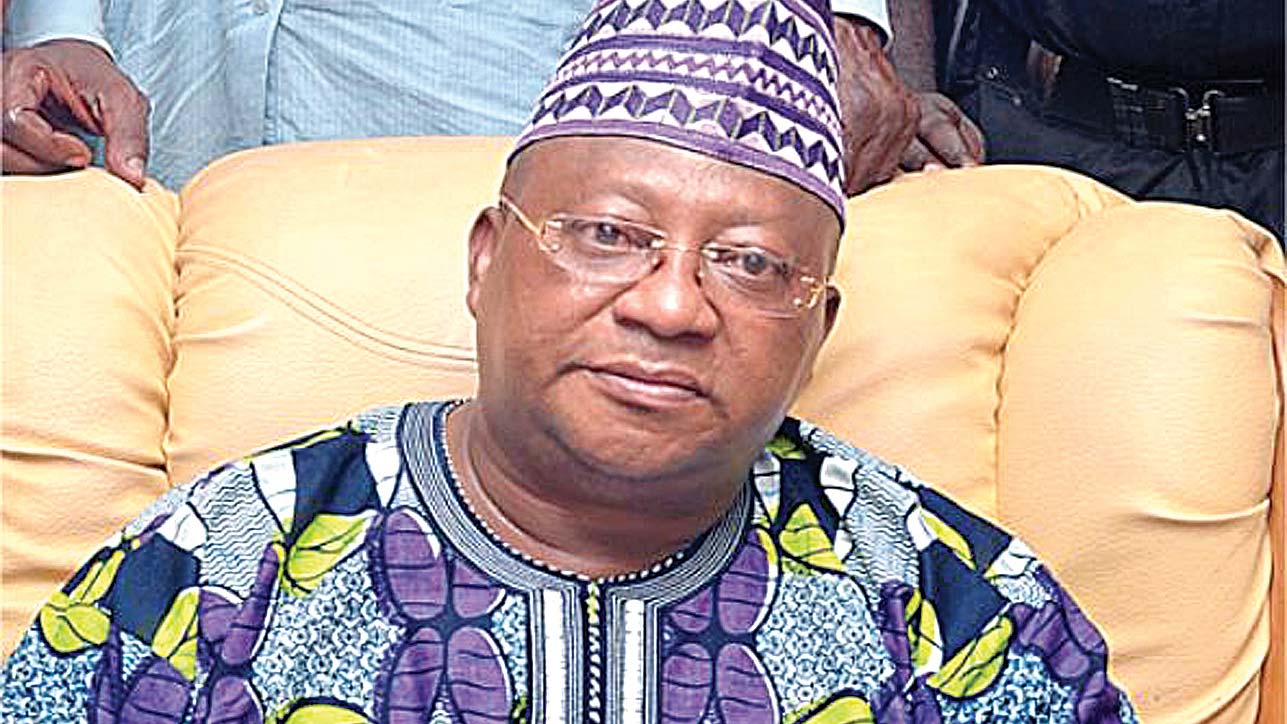 The family of the late first civilian governor of Osun state, Senator Isiaka Adeleke has rejected the state government’s coroner’s inquest into his death.

Addressing newsmen in Ede, the immediate younger brother of the deceased,  Deji Adeleke said the result of the coroner inquest was already predetermined by the government.

Deji Adeleke said the state government should explain to the people why it is in a hurry to order the inquest when the report of autopsy ordered by the Adeleke’s family is yet to be delivered.

He warned that there will be dare consequences if the autopsy report is tampered with.

According to him, the family has resolved not to participate nor cooperate with the panel which he said was clearly set up to establish its own self serving facts.