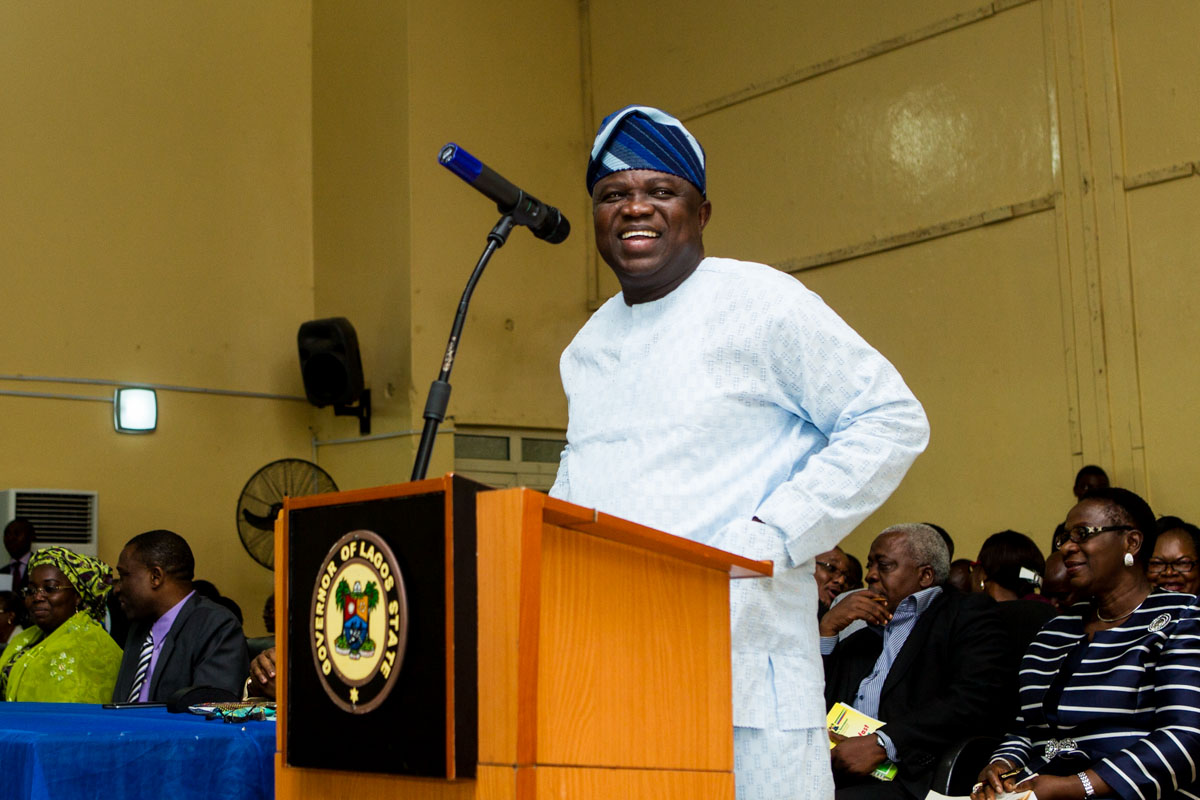 The Lagos State government has paid another N582.195 million to 109 retirees March.

The state government through the Lagos State Pension Commission (LASPEC) has since the inception of the administration paid 5,956 retirees from the mainstream civil service, local government and State Universal Basic Education Board, Teachers Establishment Pensions Office and other Parastatals of Government.

The Director- General, Mrs. Folashade Onanuga, while congratulating the retirees at the 37th Retirement Benefit Bond Certificate Presentation held at Ikeja, Lagos, said the Contributory Pension Scheme (CPS) will be 10 years in Lagos State in April,  and some activities have been lined up to mark a decade of the CPS in the state.

Assistant Director, Technical, Olawale Otun, took the retirees through the benefit available under the CPS.

Senate Urges Ministry of health to partner with UNICEF