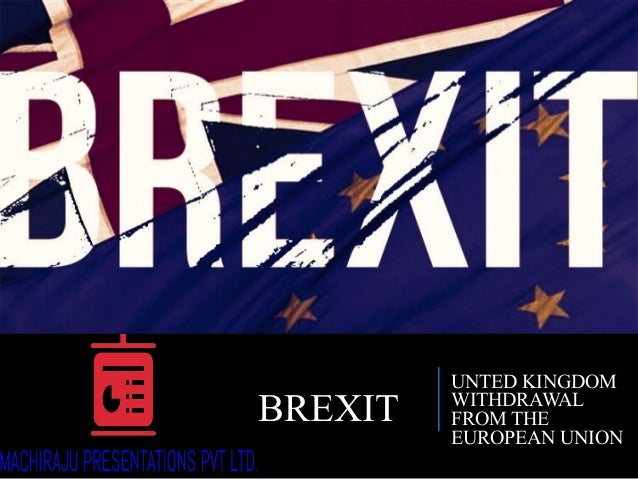 The leaders of the Netherlands, Denmark and Ireland have met to discuss Britain’s exit from the European Union in The Hague this Friday, in a sign that the three pro-trade powers plan to coordinate their strategy on Brexit.

The three countries, which Irish Prime Minister Enda Kenny has said are likely to be the most negatively impacted by Brexit, have a similar outlook on free trade and competition issues and in the past have often allied with Britain.

The 27 EU members that will remain after Britain leaves have repeatedly pledged to maintain a united front in negotiations with Britain and avoid divisions that could be exploited by London.

The Niger state government has called on NNPC to expedite actions to commence oil exploration in the Bida river basin....

Expert Urges CBN to improve distribution, Others for New Notes

The Current scarcity of Fuel and New Naira Notes across the Country is a face which will be overcome overtime...

The Current Scarcity of New Naira notes and the Old Notes is having a negative impact on the Nations' Economy...