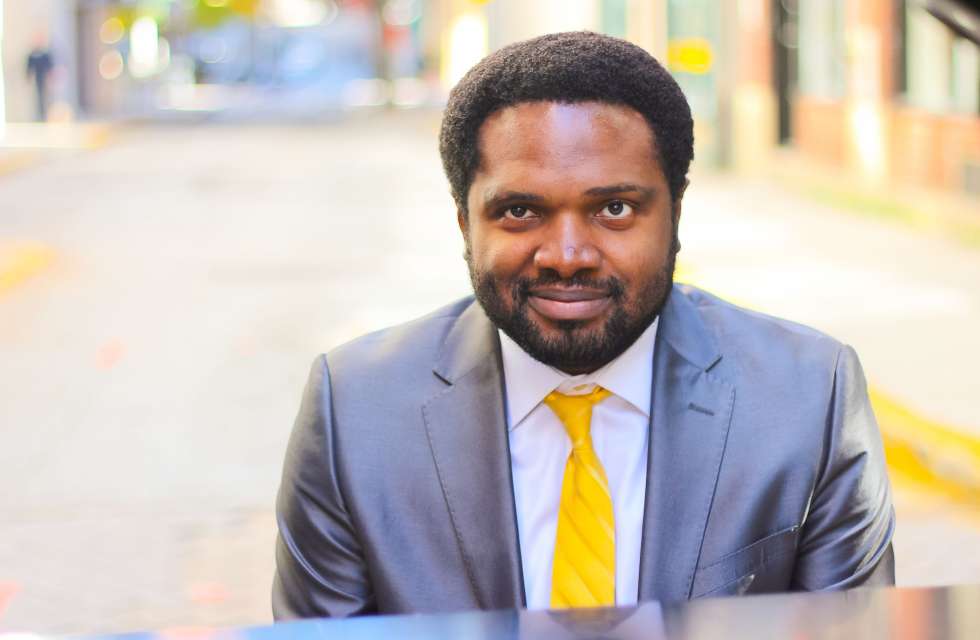 Respected Nigerian music producer Cobhams Asuquo is set to embark on his first ever concert tour following the release of debut album, For You.

Musicians like Waje, Nosa, Mairo Ese and Nathaniel Bassey are expected to perform at the tour’s opening, which will take place on March 26 at the Pistis Centre in Lekki, Lagos.

Cobhams’ 14-track album, which features his first official song, ‘Ordinary People’, comes after he’s been prominent in the Nigerian music industry as a producer and songwriter for 16 years.