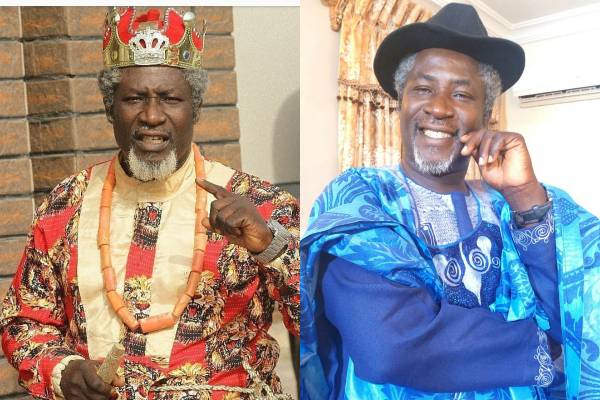 A Nigerian born Nollywood actor and film maker, Sam Obiago who has featured in over 100 Nollywood movies is dead.

His death was confirmed by some of his colleagues in the industry. But the Actors Guild of Nigeria is yet to issue a statement on the incident

The King’s Decision, Blood Brothers, The Orbit, Strength Of Womanhood, Battle Of Kings, Royal Headache, Another Life, Game Of War, Jacob’s House, My Decision, Village Runs, Magic Dragon, The Love of Father and Daughter, A Poison to the Heart and Grievous Oath, among others