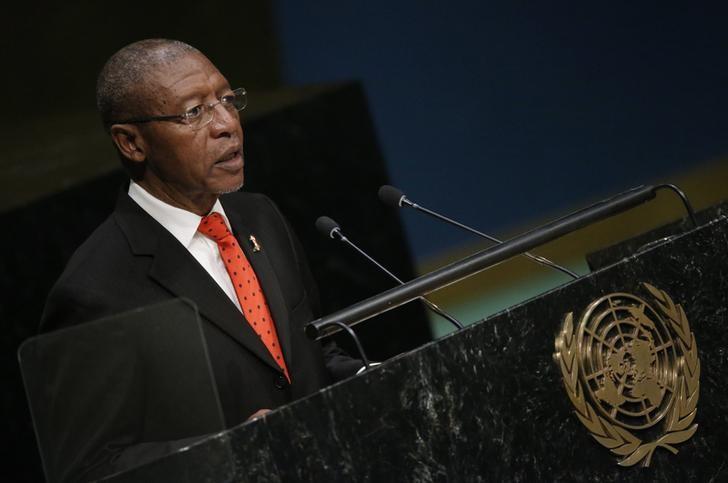 Lesotho has announced that it will hold elections on June the 3rd. It will be the second snap poll in three years as political instability deepens in the country.

The electoral commission announcement comes after a vote of no confidence sank prime minister Pakalitha Mosisili’s government on March the 1st.

The last time Lesotho held a snap election was in 2015, after a failed coup attempt in 2014 against then prime minister Thomas Thabane.

In the vote, Thabane lost power to Mosisili, who led a fragile coalition government.

According to Election commission director, Letholeng Ntsiki, $19m million has been requested to fund the forthcoming polls.