Ghana Fire Service said no fewer than 20 people were killed by a falling tree while swimming at a popular waterfall spot in southern Ghana.

Students from Wenchi Methodist Senior High School and the University of Energy and Natural Resources were on an excursion at the Kintampo Waterfalls in Brong Ahafo region on Sunday when the tragic incident occurred. 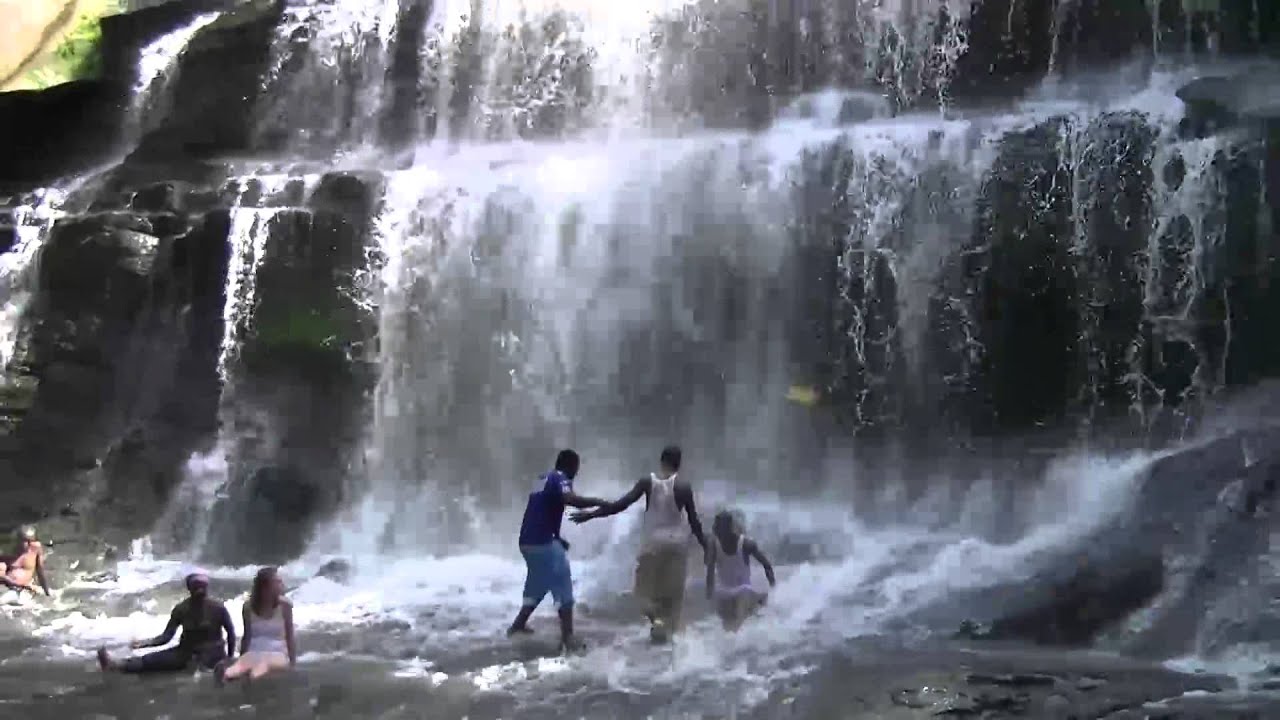 Reports say about 18 of the fatalities are students.

Ada Kumi from the fire service said the large tree was believed to have been brought down by strong winds.