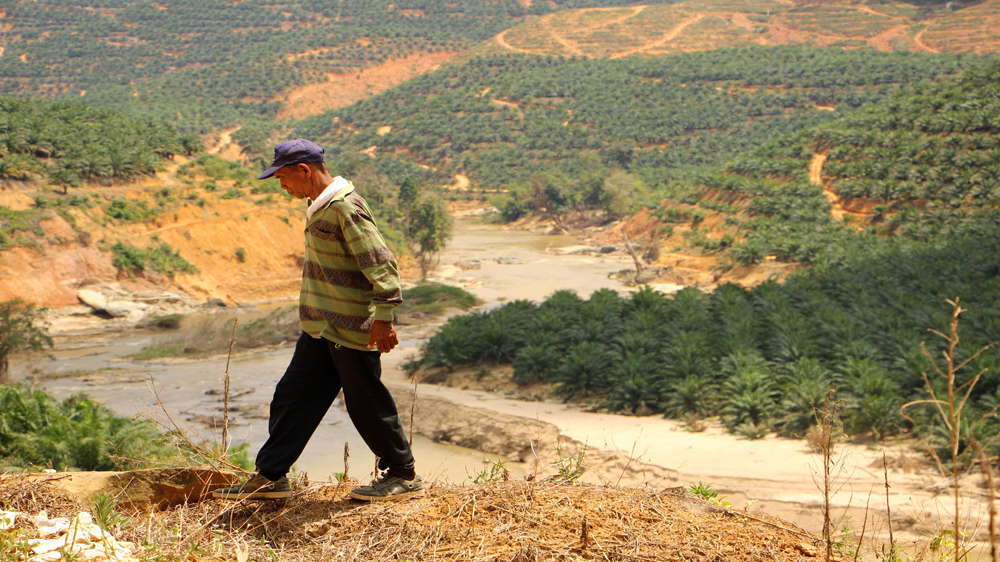 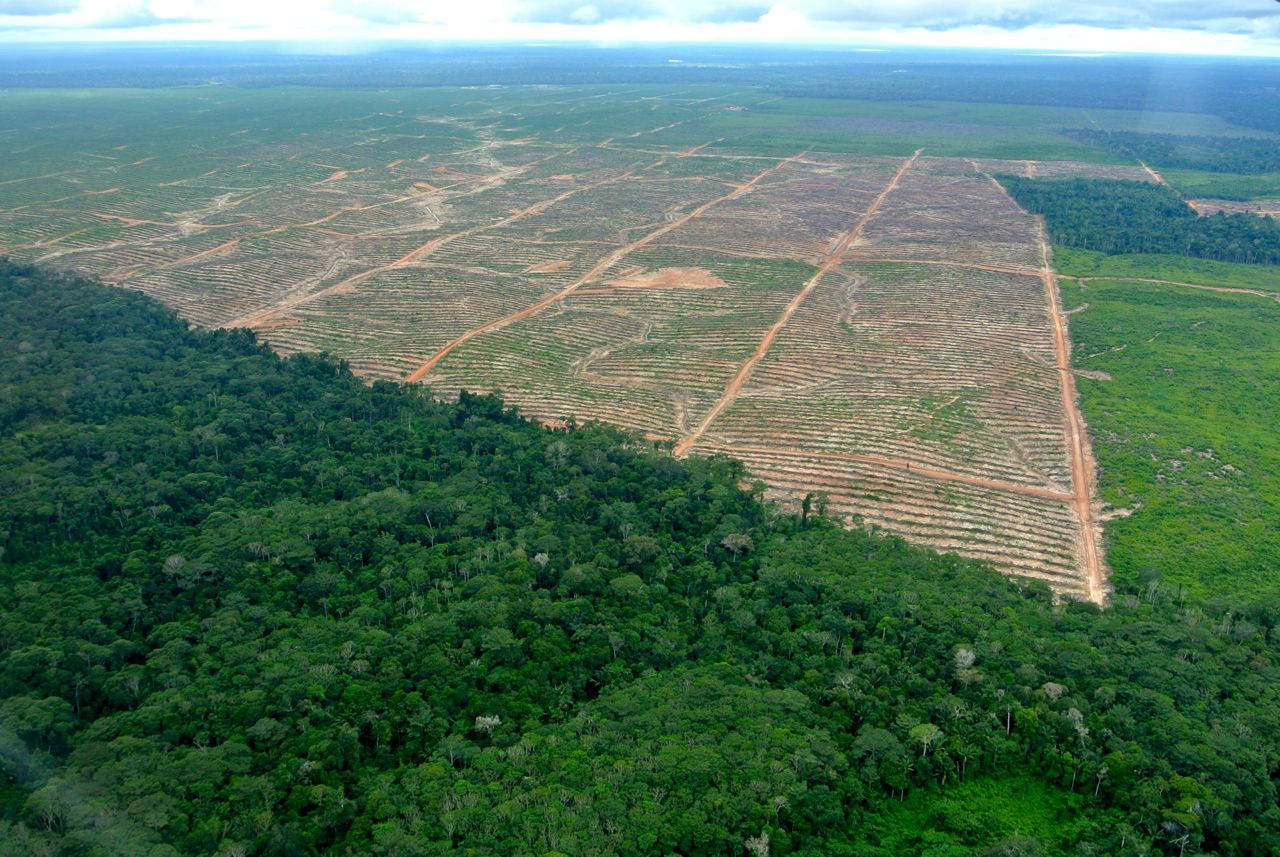 The House of Representatives Adhoc Committee Investigating Massive Deforestation and Corruption in the Environment Sector and its effects on Climate Change has said a bill seeking stiffer penalties for companies and persons involved in illegal logging in the country is underway.

Briefing newsmen at the end of the Committee’s hearing,  Hon. Bede Eke, Chairman of the Committee said because of the rapid deforestation recorded in recent years and its negative impact on poor rural dwellers, it has become necessary to update the laws regulating the logging business as the practice has left local populace with no source of livelihood as forests they once farmed and hunted in have are now threatened by illegal loggers.

Eke said his committee in collaboration with the Federal Ministry of Environment has inaugurated a liaison committee on the export of wood, animal skin and endangered animal species.

The lawmaker said the purpose of the liaison committee amongst other things is to collate stakeholders views and relevant data.

The committee had in December 2016 conducted an investigative hearing on illegal logging, deforestation and corruption in the environment sector.

The 20 -man committee, he said, had members selected from the Environment ministry, the ministry of Finance, the ministry of Trade and Investment, the Nigerian Customs Service, the Nigeria Export Promotion Council, Tropical Woods Exporters Association, among others, and was given six weeks to submit its report.