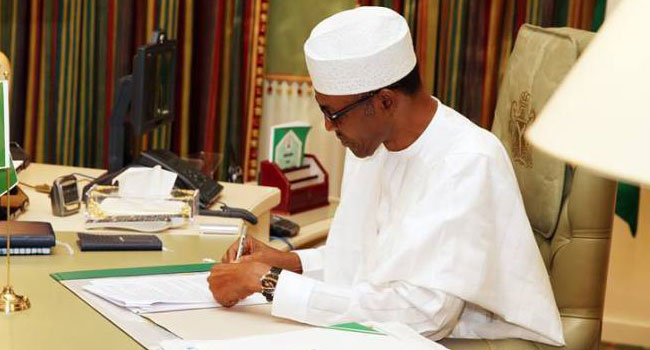 The Federal Government has released over N375m for the feeding of about 700,000 primary school pupils in five states for 2017.

Government released the funds in furtherance of its Social Investment Programmes, SIP.

Giving a media update in Abuja on Sunday, the Senior Special Assistant on Media and Publicity to the Vice President, Yemi Osinbajo, Laolu Akande also disclosed that “virtually all States of the federation, except two, are now being processed for the payment of N30,000 monthly Stipends to 200,000 graduates, the N-Power Beneficiaries.”

Akande said the SIP were proceeding at different stages of implementation.

On the issue of Homegrown School Feeding Programme, Akande said the Federal Government last week released money for this year, to States of Anambra, Ogun, Oyo, Osun and Ebonyi to cover the feeding for 10 school days.