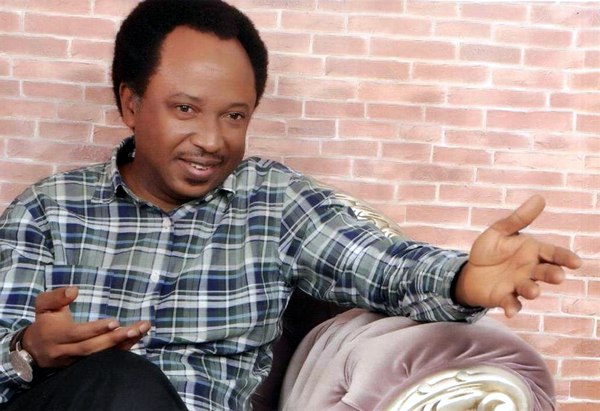 The Kaduna state chapter of the All Progressives Congress has ratified the indefinite suspension of Senator Shehu Sani.

It would be recalled that the Tudun Wada ward of the All Progressives Congress in Kaduna State last week Monday suspended the senator representing Kaduna Central Senatorial District, Shehu Sani, from the party.

The senator, a registered member of the party from the Tudun Wada ward, was suspended for anti-party activities and other offences.

The chapter of the party in the ward said in a letter to the senator dated November that the suspension was for a period of 11 months and that, henceforth, “the senator is disengaged from partaking in or attending party activities in Kaduna State.”