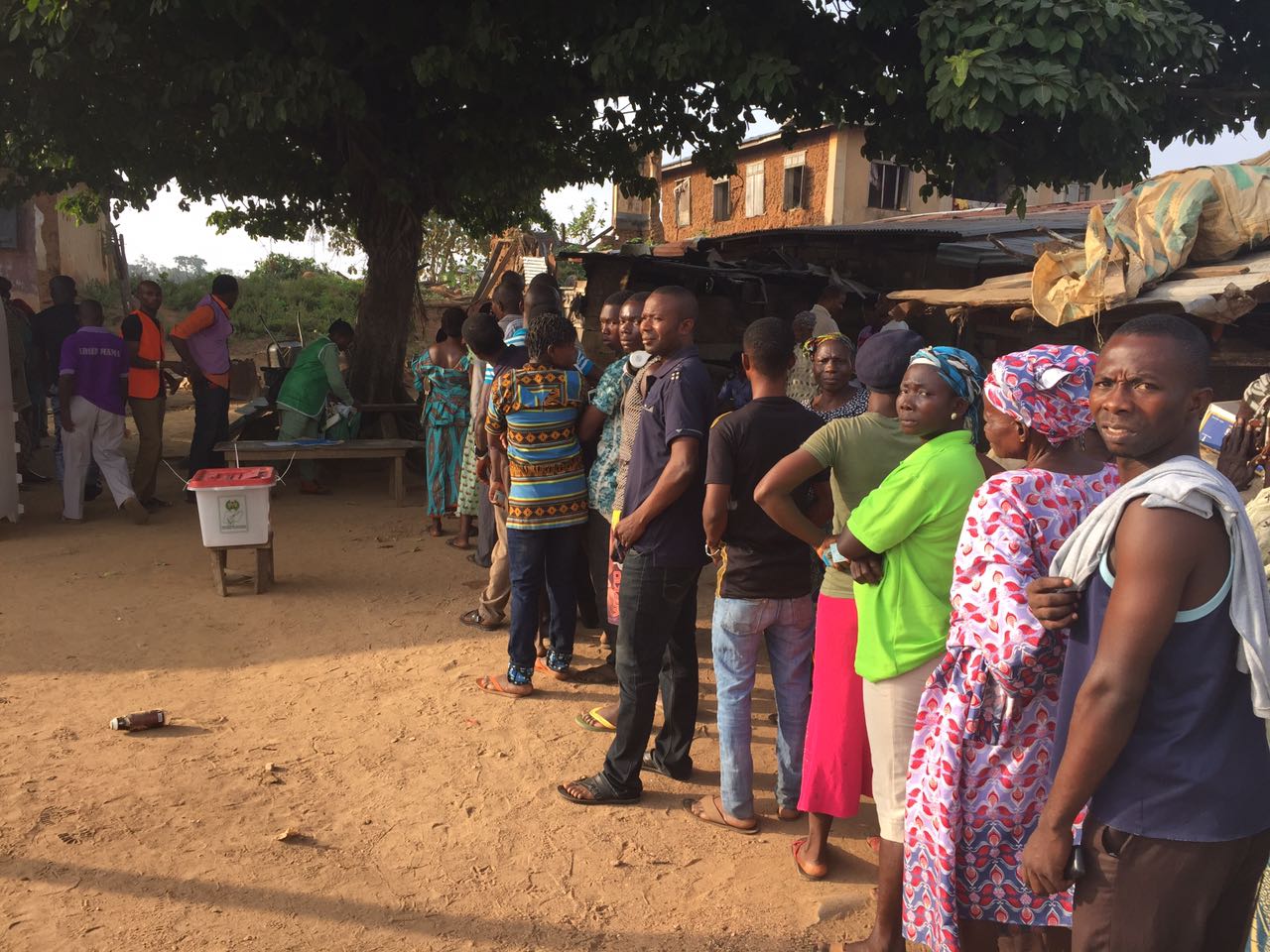 Electorate in Ondo State have commended the level of preparation of the Independent National Electoral Commission, INEC in today’s governorship election in the Sunshine state.

Early voters who spoke with our correspondents across the three senatorial districts of the state expressed satisfaction with early arrival of election material but caution that all stakeholders must play according to the rules.

According to a voter identified as Muyiwa in Igbotakun, INEC officials arrived early enough in major parts of the community with the escort of the security officials.

“INEC officials arrived early enough in major parts of our community (Igbotakun) with heavy presence of security operatives. Bu is important that political gladiators play according to the rules so as to have peaceful and conclusive polls.”

Another voter in Owo who identified herself as Iyabo, expressed satisfaction with the conduct of the poll so far, she however maintained that it is too early to judge to the outcome of the poll.