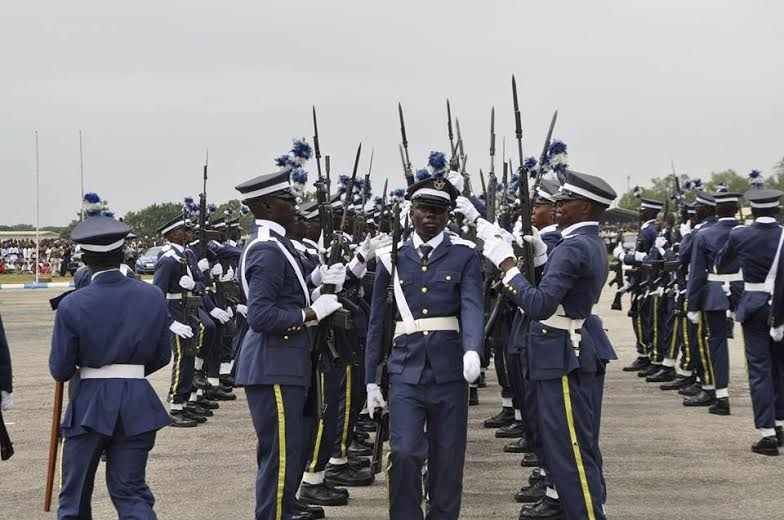 Recent victories of the military aided by air support has enforced the need, now more than ever, for an expanded role for the Nigeria Airforce in counter insurgency operations

The seminar provides Airforce Chief Sadique Abubakar the platform to examine what has been done by the Airforce to meet up with expectations of government and the public.

He discloses that with the increased emphasis on internal security, the Airforce has had to step up its game by ensuring thirteen aircraft initially grounded for maintenance upgrade, were made fully functional as quickly as possible.

And in terms of personnel training, the Airforce Chief acknowledges the tactical support provided through training by foreign countries, which he says has enhanced morale among the men making them more efficient in carrying out their duties.

The Airforce also embarked on a practical demonstration of some personnel skill sets, expected to be deployed for operational and non- operational areas.

The other Services of the Armed Forces offer solidarity to the Airforce acknowledging that while the Military as a whole, is still faced with challenges of operational fluidity,an occasional review of it’s approach and concept will be applied in its response to situations.

The theme of the operations seminar ; Developing Effective Air Power Responses to National Security Challenges in Nigeria, is apt in view of the current security challenges.