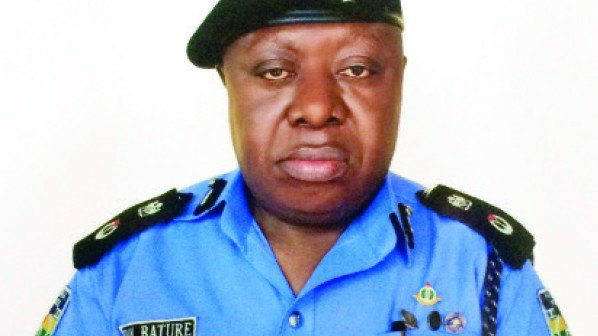 The Assistant Inspector-General of Police in charge of Zone 11, Dan Bature says security in the forthcoming governorship election in Ondo State will be tighter than what was experienced in the just concluded poll in Edo State.

Bature stated this while speaking with journalists during his visit to Ondo State at the headquarters of the State Police Command in Akure, the state capital.

The AIG who had earlier addressed officers and men of the command, also warned the men on the highways to stop extorting money from motorists, reiterating that the ban on roadblocks was still in existence.

Earlier in her speech, the state commissioner of Police, Hilda Ibifuro-Harrison urged the AIG to increase manpower in the state police command