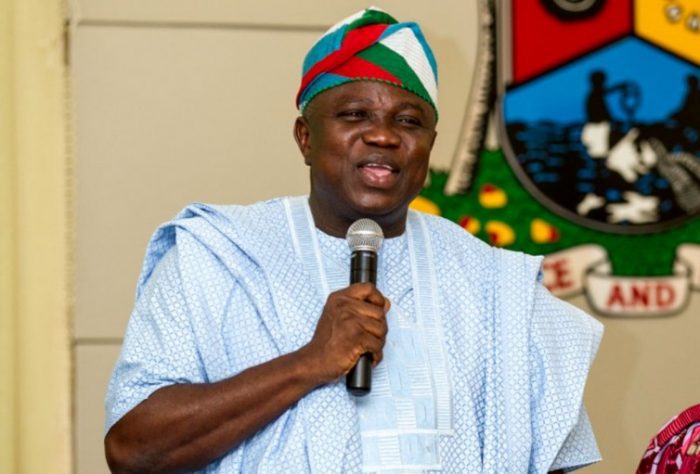 The Lagos State Government yesterday assured that it would spare nothing to it rid the state of criminal elements.

The government promised to ensure 24-hour security in the state.

It confirmed the release of the four pupils and teachers of the Lagos State Model College (Senior and Junior), Igbonla, near Epe. The quartet were kidnapped by suspected ex-militants on October 6.

A statement by its Commissioner for Information and Strategy Steve Ayorinde, the government said the children have undergone medical check-up after which they were reunited with members of their families.

“The children are doing well; they have been taken through medical checkup and have been safely reunited with their families,” the government said.

Singer Di’ja opens up on secret marriage and pregnancy