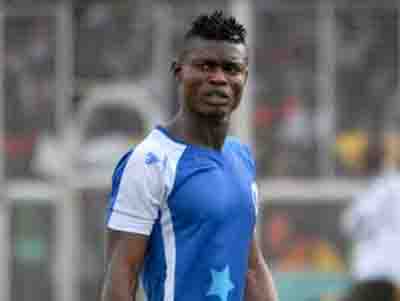 Rivers State Commissioner for Youths and Sport, Boma Iyaye, has called for an investigation into the death of Shooting Stars defender, Joseph Izu.

Izu was allegedly shot dead by soldiers in his hometown of Okaki in Rivers State on Sunday.

The commissioner has therefore called for the apprehension of Izu’s killers.

The late player joined 3SC in the 2013/14 season from Bayelsa United and had just completed his third season at the Oluyole Warriors, where they finished 14th in the Premier League.