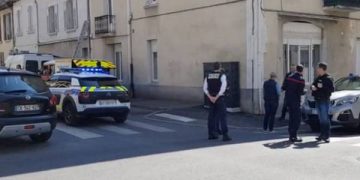 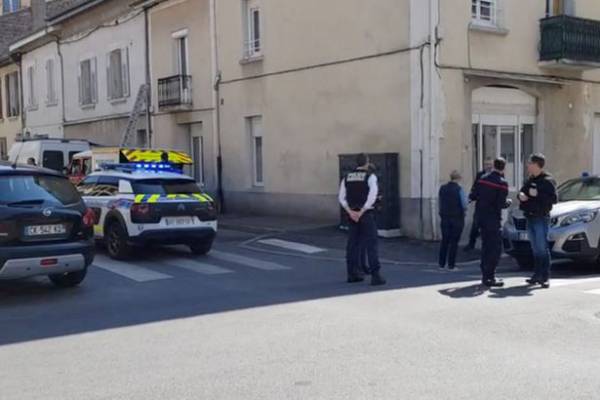 Two people have been killed and seven others injured in a knife attack in the southeastern French town of Romans-sur-Isère.

According to the town’s Mayor, Marie-Hélène Thoraval, the attack took place Saturday morning outside a bakery where customers had queued.

She added that the assailant, who has been identified as a 33-year-old man, has been arrested

French officials say local police are working to establish a motive for the attack.

Some of the injured are thought to be in serious condition but are responding to treatment.