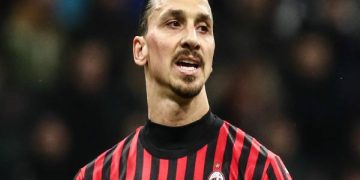 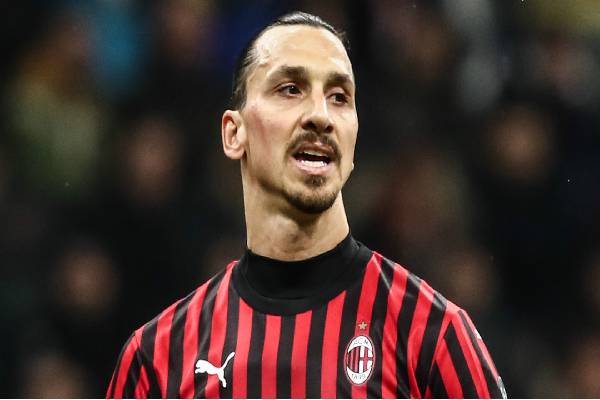 Zlatan Ibrahimovic will leave AC Milan for his native Sweden when his short term contract with the Italian giants ends next month.

The 38 year old striker could join Swedish side, Hammarby, a club he partly owns after buying a 25 percent stake last November.

The well-travelled Swede joined Milan in January, for a second time in his career, but will now consider a move to his native country, after rejecting a chance to extend his short-term deal in Italy.

Zlatan made eight appearances for Milan, scoring three goals and one assist before coronavirus stopped matches in March. 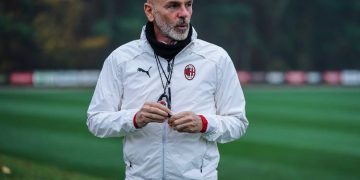 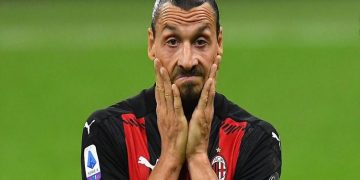 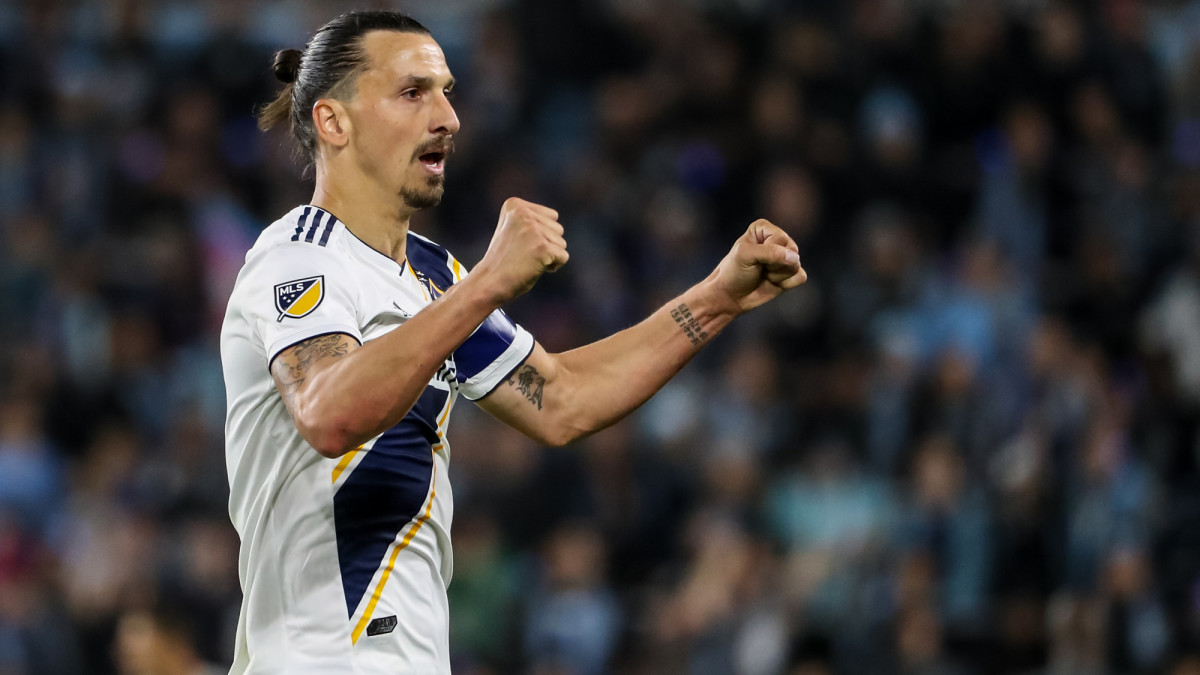 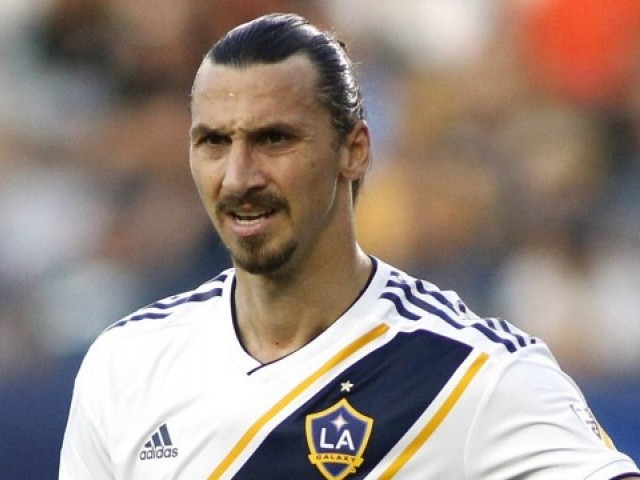