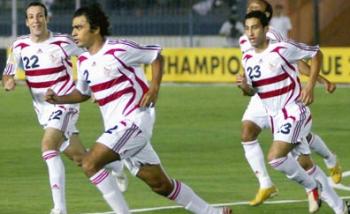 The Competitions Committee of the Egyptian Football Federation (EFA) fined both Zamalek and Misr El-Maqassa after their controversial league match which the Whites lost.

Misr El-Maqassa defeated the Meet Okba-based club in the Egyptian Premier League 1-0. A match that witnessed huge controversy after Zamalek players walked off the pitch in protest with six minutes of injury time to play after instructions from staff members.

The players returned to the pitch and continued the game eventually.

The White Knights were furious after match referee Gehad Grisha did not award the club a penalty kick as Maqassa defender shamelessly punched the ball away inside the penalty area.

The committee has fined Mohamed Helmy’s team 600 Us dollars for the staff’s incitement to take players off the pitch. Maqassa were also fined 600 dollars as the team was late after the break. 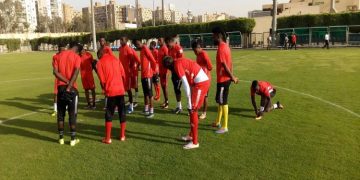 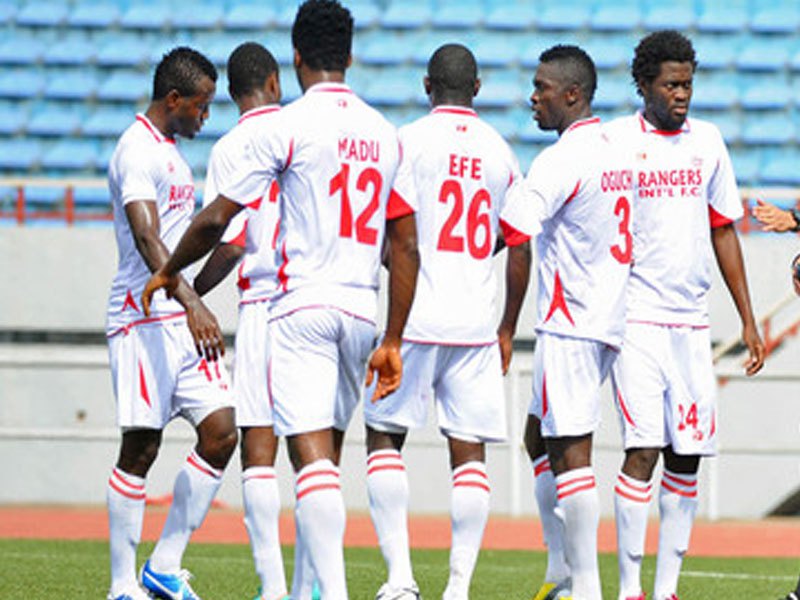 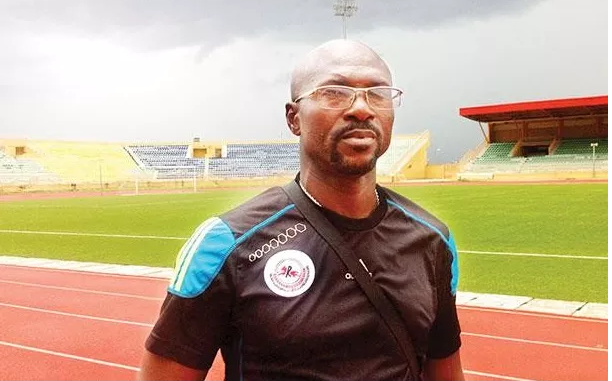 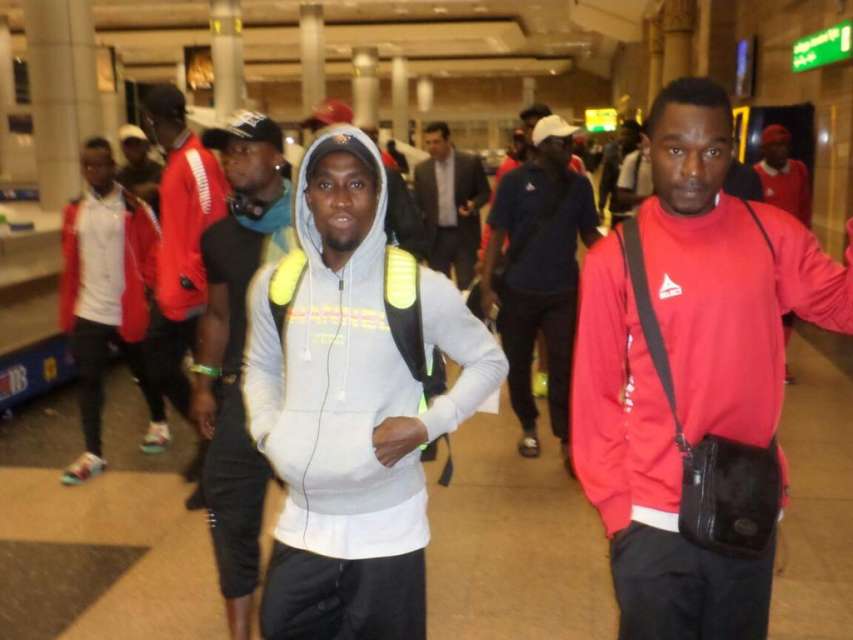 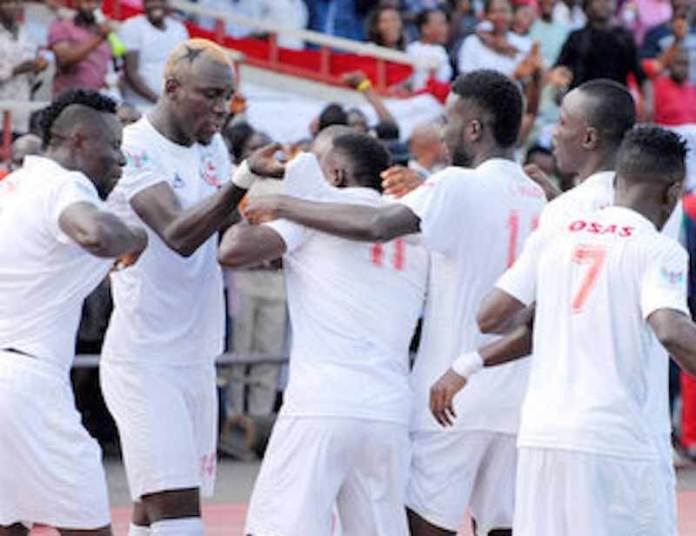 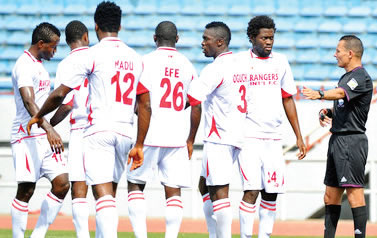