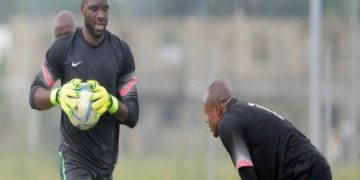 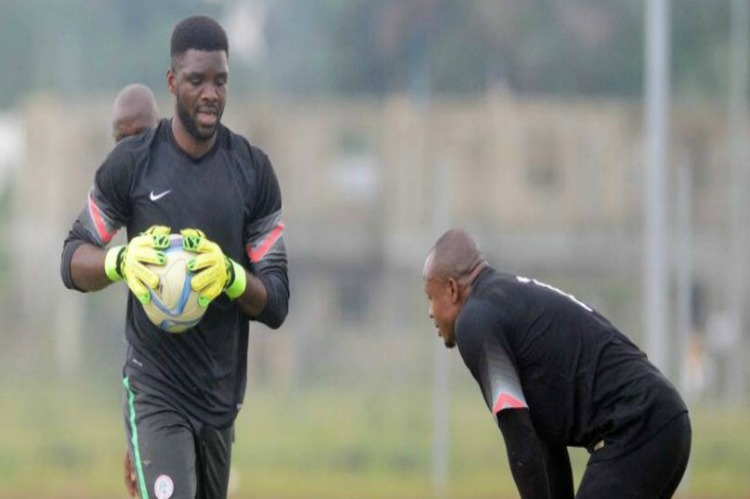 Super Eagles coaches have explained that goalkeepers Ikechukwu Ezenwa and Daniel Akpeyi were dropped from the list of invited players because of their inactivity at club level.

All three of them were left out of the 25-man squad for next month’s clash against Algeria and Tunisia in Austria. The dropped keepers were part of the Eagles’ squad to the 2019 Africa Cup of Nations, where the team finished third.

More than 10,000 fans may be allowed to watch the Super Eagles friendly games against Algeria and Tunisia.

The Eagles will file out against Algeriaon the 9th of October before playing the Cartage Eagles four days later.

Both games are billed to hold at the Jacques Lemans Arena, in Austria. 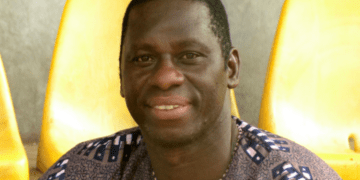 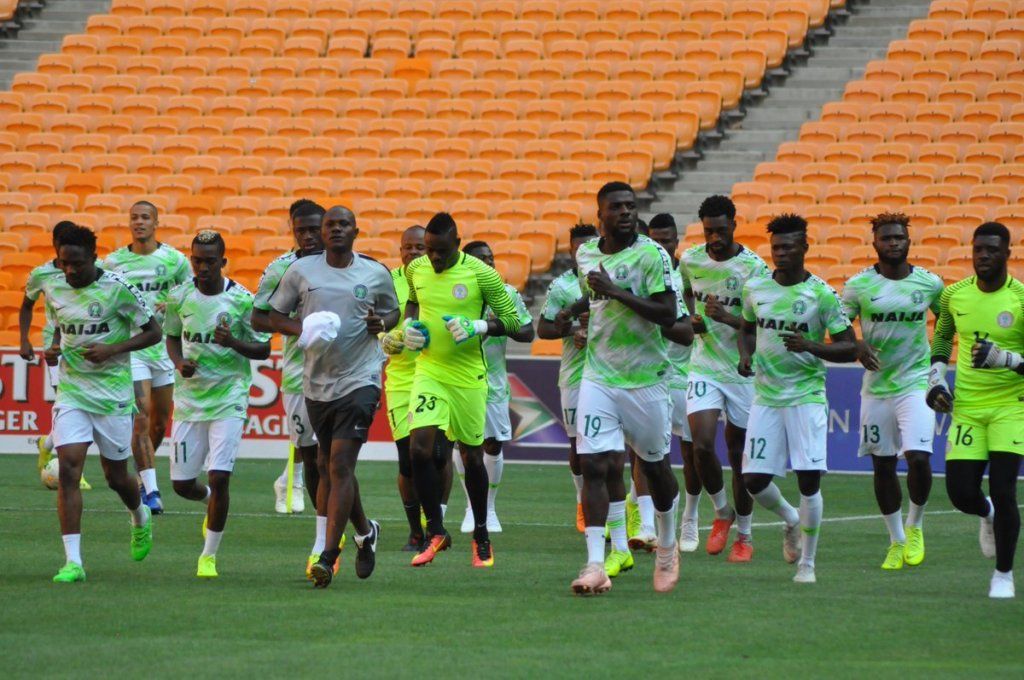 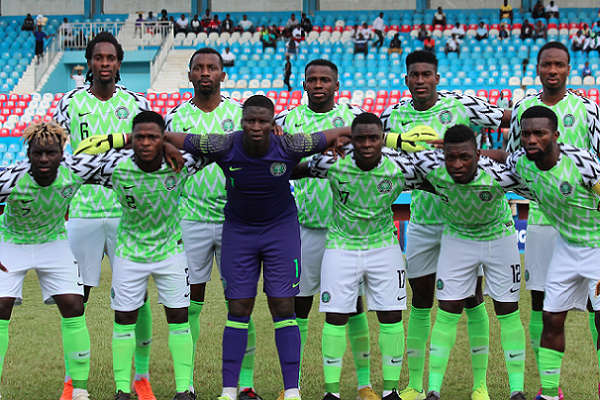 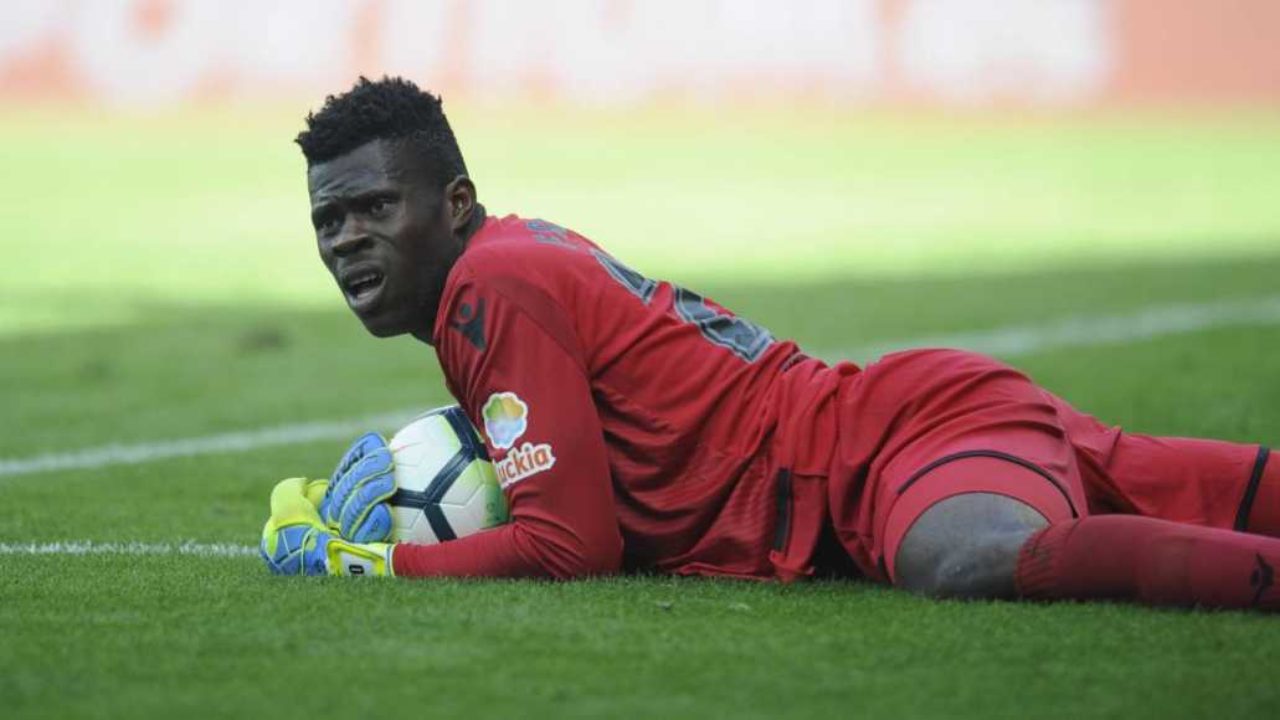 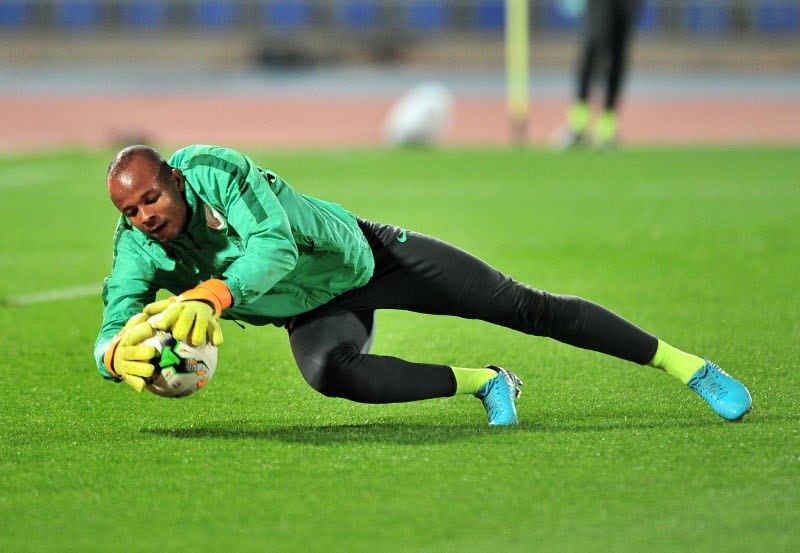