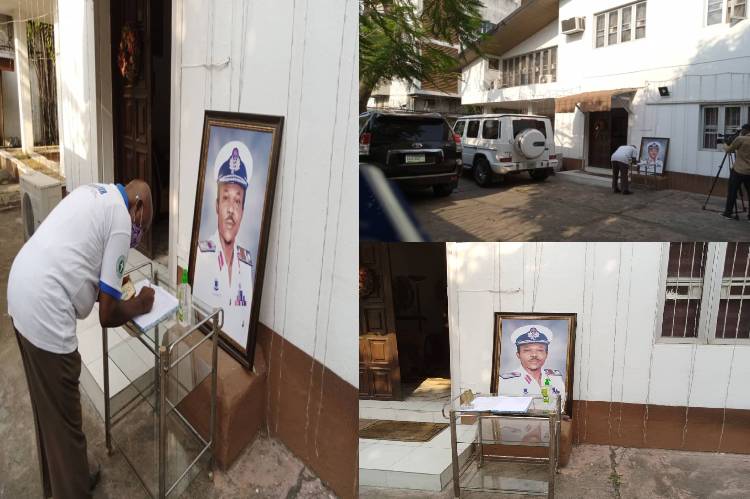 Family and friends of the late Military Governor of Lagos State, Rear Admiral Ndubuisi Kanu, say they are devastated by his death.

Speaking to TVC News on behalf of members of the National Democrat Coalition, NADECO, Ayo Opadokun, said the late Rear Admiral was an amiable gentleman who had the interest of the people at heart. 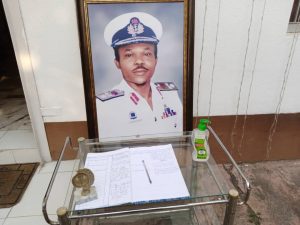 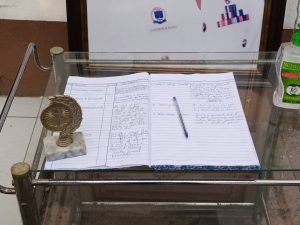 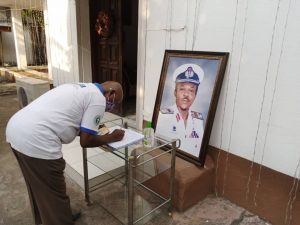 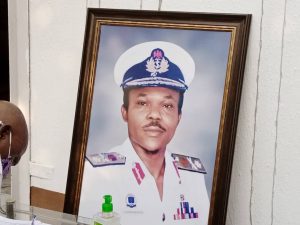 Mr. Opadokun noted that in due course, the family, in conjunction with the Lagos State Government will announce burial plans.

On news making the rounds that he died of Covid-19, Ayo Opadokun, said the family will brief newsmen on his health status in due time

Meanwhile a condolence register has been opened at his residence. 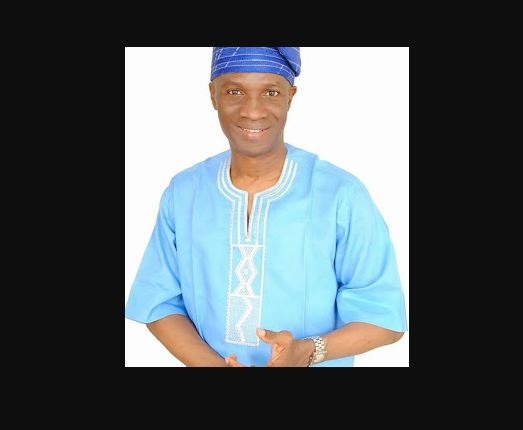 Human Right Infringement: The US molested, tortured me for 9 hours – Kunle Ajomale

Certified Network Engineer and Economist, Kunle Ajomale who has been a Chorister for 45 years and a… 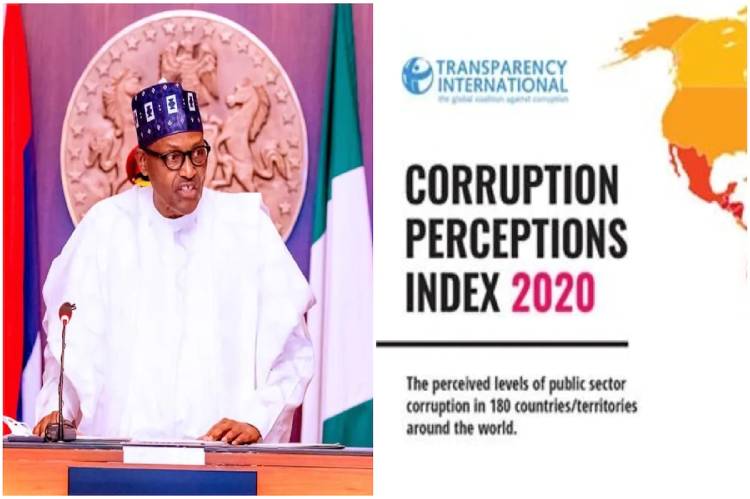 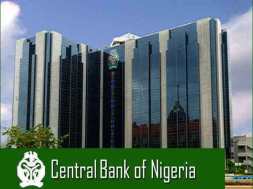 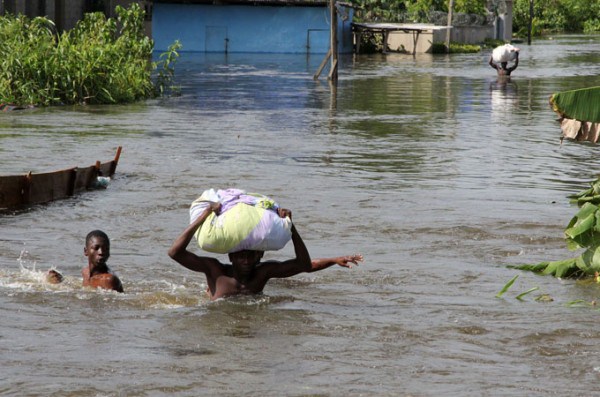 The European Union has mobilised 1million Euros to address the humanitarian crisis in Anambra, Delta… 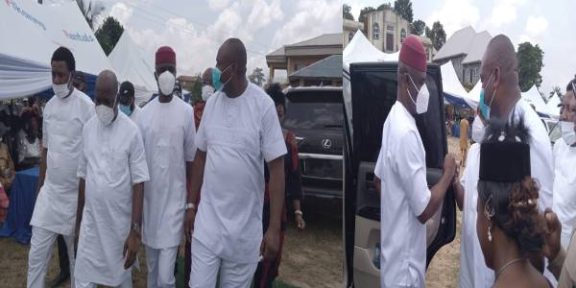 As Nigerians celebrate the new Democracy… 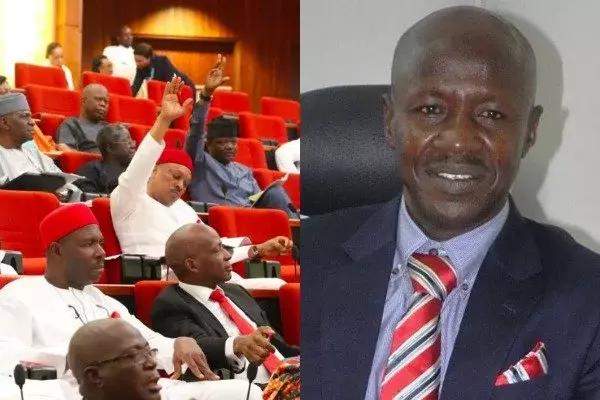 As the crisis between the senate and Ibrahim…