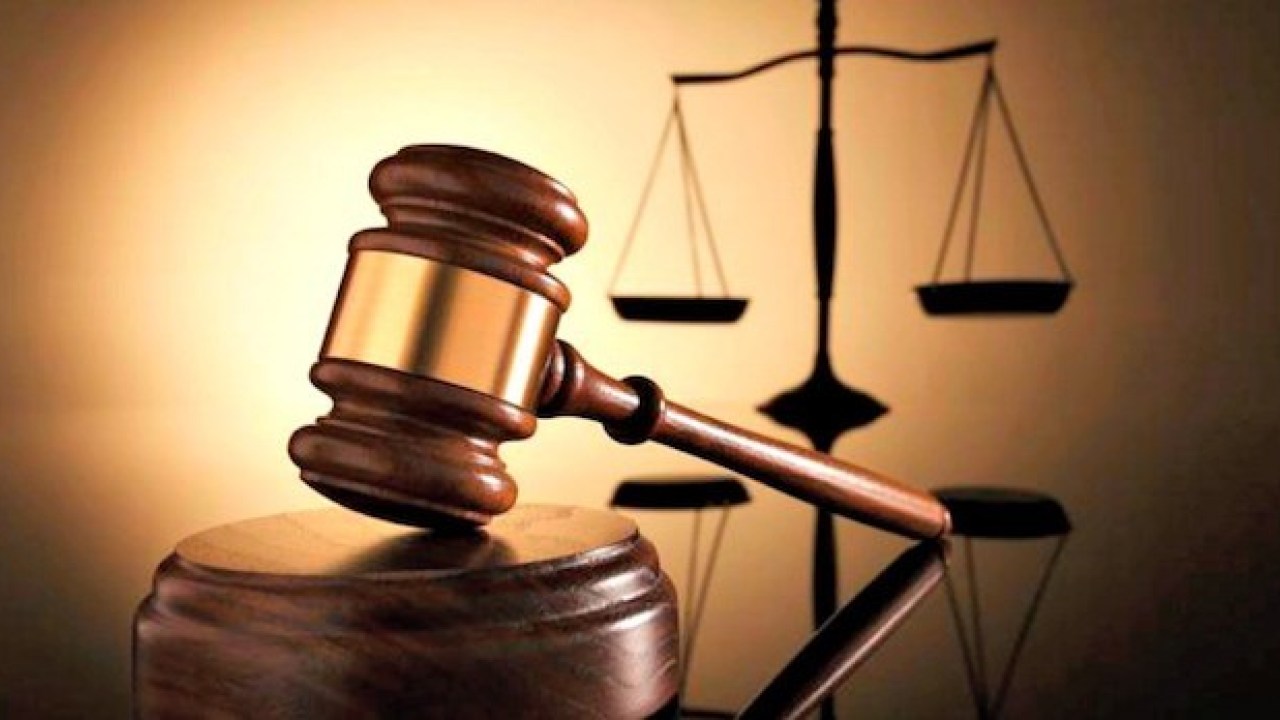 UPDATE: Court adjourns trial of Omoyele Sowore until the 6th, 7th of November

UPDATE: Court adjourns trial of Omoyele Sowore until the 6th, 7th of November

The Federal High court in Abuja has adjourned the trial of Convener of RevolutionNow protests, Omoyele Sowore, until the sixth and seventh of November.

Mr Sowore was in court earlier today to seek variation of his bail conditions given previously.

His bail was fixed at one hundred million naira with two sureties in like sum, one of the sureties was to deposit fifty million naira in the court’s account as bail security

The trial judge however stated that all other aspect of the conditions of bail still stands. 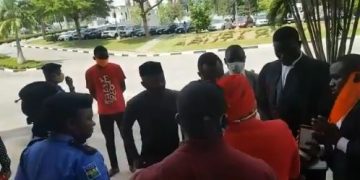 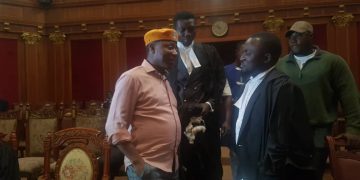 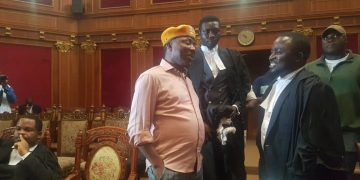 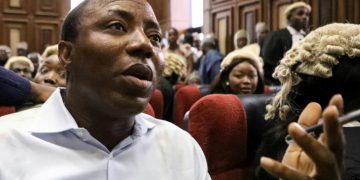 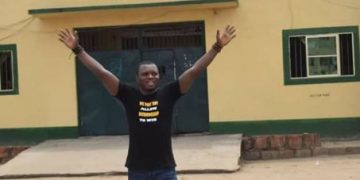