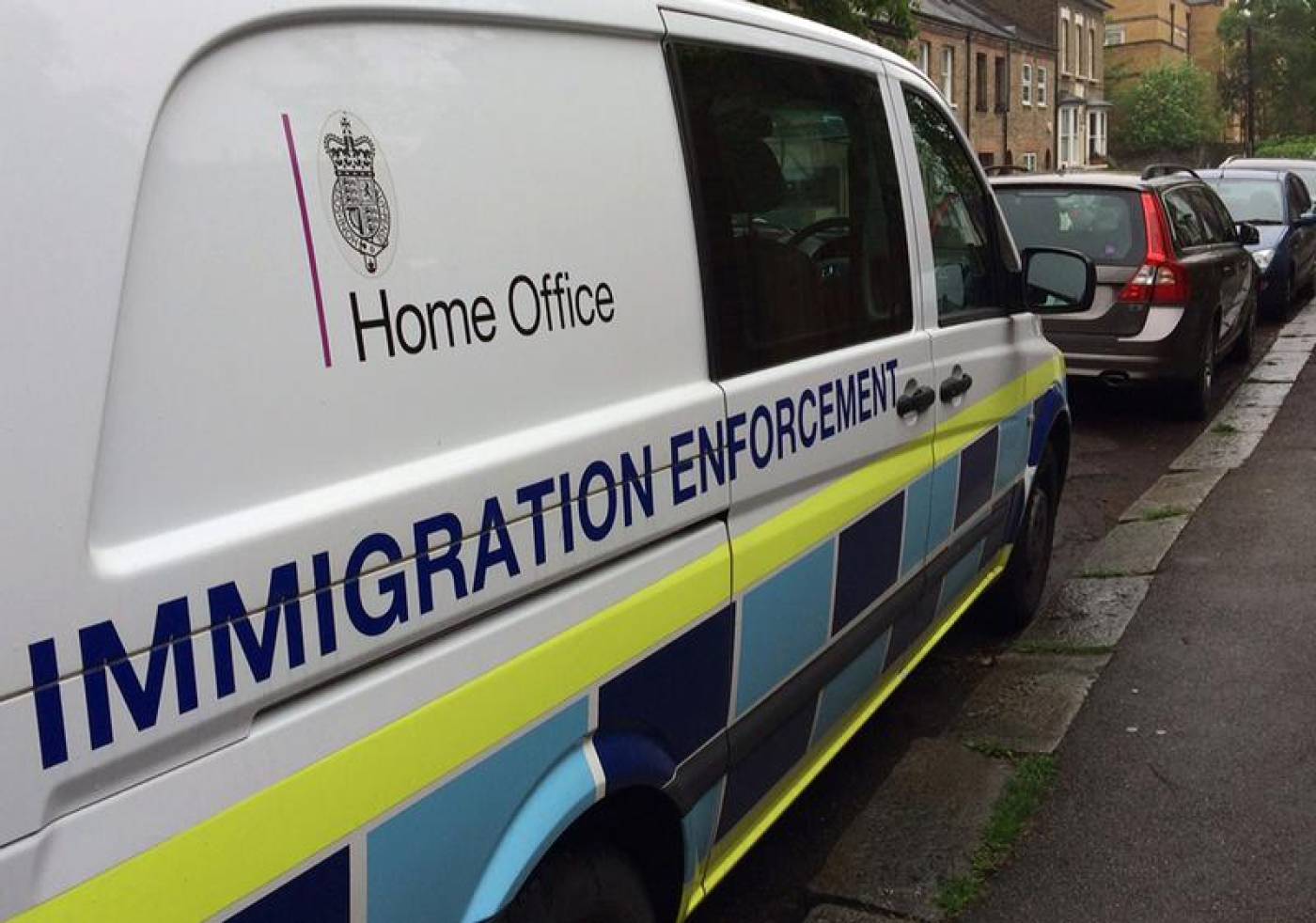 Britain is ramping up deportations of former child slaves to nations such as Vietnam, Eritrea and Afghanistan and has refused asylum to more than 275 non-European victims since 2012, despite fears that many will fall back under the control of traffickers.

Between 2015 and 2017, the government denied asylum to 183 people trafficked or enslaved as children – double the total for the previous three years – Home Office (interior ministry) data obtained exclusively by the Thomson Reuters Foundation revealed.

The data – uncovered under the Freedom of Information Act – exposes for the first time the number of ex-slaves deported from Britain after turning 18. The rising trend may dissuade other young victims from coming forward, activists and lawyers say.

Many teenage survivors are sent back to nations where they have no relatives and end up prey once more to traffickers, according to charities that say the spike in deportations belies Britain’s vow to spearhead global efforts to end modern slavery.

“It is incredibly shocking … that the situation is getting worse for young victims of trafficking,” said Catherine Baker, policy officer at the anti-child trafficking charity ECPAT UK.

“They are being returned to countries where they have a high risk of being retrafficked,” she added. “If the government is serious about protecting child victims of human trafficking, it needs to ensure that they have long term stability and support.”

A spokesman for Britain’s Home Office said the country had a “proud history” of granting asylum to those in need of protection, and that it assessed each individual case on merit.

It is unknown how many young former trafficking victims are granted refugee status once they turn 17 and a half, when their automatic right to stay in Britain as child asylum seekers ends.

In Britain, 2,118 children suspected to have been trafficked – mostly trapped in sexual exploitation, domestic servitude or forced labor – were referred to the government last year, up 66 percent on 2016 and marking the highest annual number on record.

While about a third were British, many used as drug runners, hundreds were trafficked from countries such as Vietnam, Sudan, Eritrea, Afghanistan and Iraq, according to government figures.

Britain is considered an international leader in the fight against slavery having passed the 2015 Modern Slavery Act to jail traffickers for life, better protect vulnerable people, and compel large businesses to address the threat of forced labor.

Yet child victims of slavery have no guarantee of specialist support or time to remain under the law, which is under review amid campaigners’ concerns that it has not made a serious dent in a trade estimated to cost Britain billions of pounds a year.

“And if they fear being deported, they will be put off from coming forward and seeking help, and will instead disappear and go off the radar,” said Tamara Barnett, projects leader at the Human Trafficking Foundation. “That is a terrifying situation.”

More than a quarter of all trafficked children rescued and placed in local authority care go missing at least once – with Vietnamese the most likely to abscond – according to ECPAT UK.

A proposed law put forward by parliament’s upper chamber this year would allow slavery victims to remain in Britain for a year and receive a support package while deciding whether to apply to remain indefinitely, or accept help to return home.

Many child slaves are given to traffickers by parents hoping they have a better life in Britain, and end up sexually abused or forced to work in cannabis farms and nail salons – often controlled with the threat of violence or revenge on relatives.

Yet those who escape or are rescued from slavery face a fresh struggle and fear when they have to apply for asylum as adults, said Ahmed Aydeed, a director at law firm Duncan Lewis.

“Many of the young people we work with have lost contact with their families and have suffered torture and sexual assault,” said Aydeed, whose firm has helped victims from nations including Vietnam, China and Nigeria apply for asylum.

“Then they have this fear of being deported or prosecuted,” Aydeed added, explaining that non-European trafficking victims are far less likely than Europeans to be granted refugee status.

Several of the dozens of young trafficking victims deported from Britain each year are likely ejected due to convictions for crimes they were forced to commit in captivity – such as drug offences – according to Philippa Southwell of Birds Solicitors.

Child slaves discovered during police raids are often treated as criminals rather than victims, and face deportation once they have finished their prison sentences yet many have little idea about their status or fate, the solicitor said.

“The system is slow and letting down many young victims of trafficking … there is a domino effect of failings,” she said.