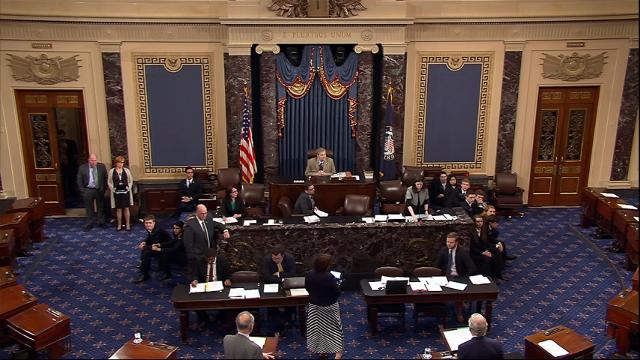 The U.S. House of Representatives has approved a bipartisan border security bill, aimed at averting a government shutdown and has sent it to President Donald Trump.

The bill includes new barriers for part of the U.S.-Mexico border but not the $5.7 billion sought for, by the President.

The 300 billion dollar bill covers the expenses for several government departments and agencies.

The bill passed the Senate earlier on Thursday.

The White House has said Trump will sign it into law, but will also attempt to use unilateral powers to obtain money, for his deeply desired wall.