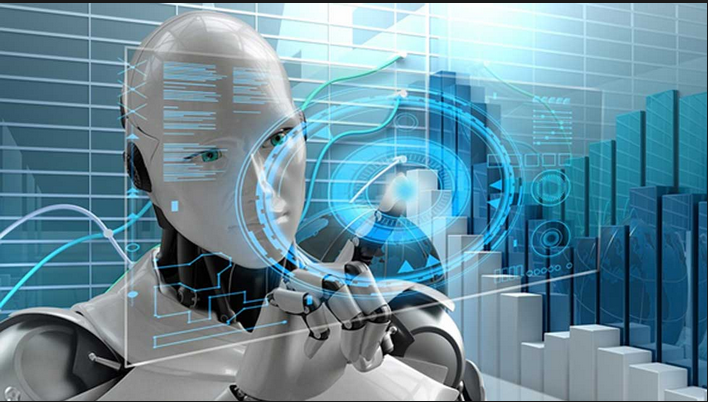 China and the United States are ahead of the global competition to dominate artificial intelligence (AI), according to a study by the U.N. World Intellectual Property Organization (WIPO) published on Thursday.

The study found U.S. tech giant IBM had by far the biggest AI patent portfolio, with 8,920 patents, ahead of Microsoft with 5,930 and a group of mainly Japanese tech conglomerates.

China accounted for 17 of the top 20 academic institutions involved in patenting AI and was particularly strong in the fast growing area of “deep learning” – a machine-learning technique that includes speech recognition systems.

“The U.S. and China obviously have stolen a lead. They’re out in front in this area, in terms of numbers of applications, and in scientific publications,” WIPO Director-General Francis Gurry told a news conference.

U.S. President Donald Trump has accused China of stealing American innovations and technology and has slapped trade tariffs on $234 billion of Chinese goods to punish Beijing.

China said in December it resolutely opposed “slanderous” accusations from the United States and other allies criticizing China for economic espionage and stealing intellectual property and company secrets.