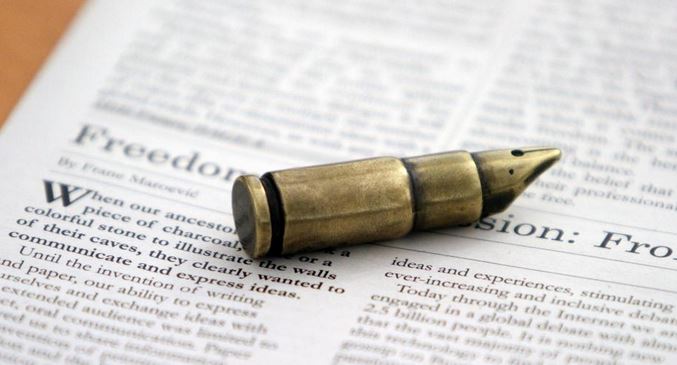 It’s usually a day set aside to draw global attention to rate of violent crimes committed against Journalists and the call for it to stop.

In a recent list released by Guardian international ,of 13 countries where Journalists have been killed with impunity, Nigeria ranked the 12th position.

Most recent is the murder of Abdullahi Mire Hashi, a radio journalist shot dead by unidentified gunmen in Mogadishu, Somalia just last week.

Also recent and still gaining great media coverage, is the murder of Jamal Khashoggi, a journalist for ‘The Washington Post’, who was killed at the Saudi consulate in Istanbul, Turkey, on October the 2nd.

In the past twelve years (2006-2017) close to 1010 journalists have been killed for reporting the news and bringing information to the public. In nine out of ten cases the killers go unpunished. Impunity leads to more killings and is often a symptom of worsening conflict and the breakdown of law and judicial systems.

CSS Bookshop house up in flames 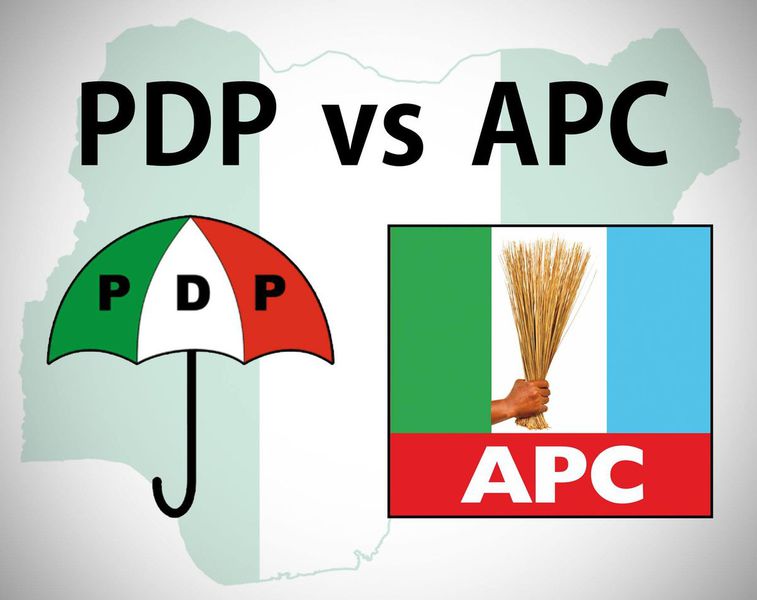 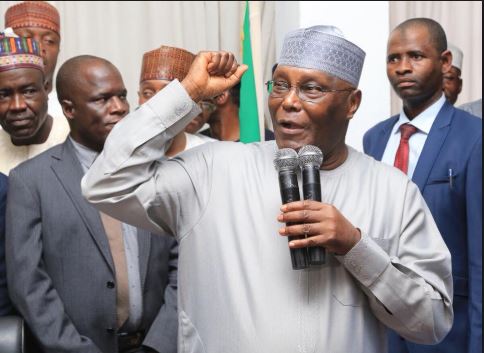 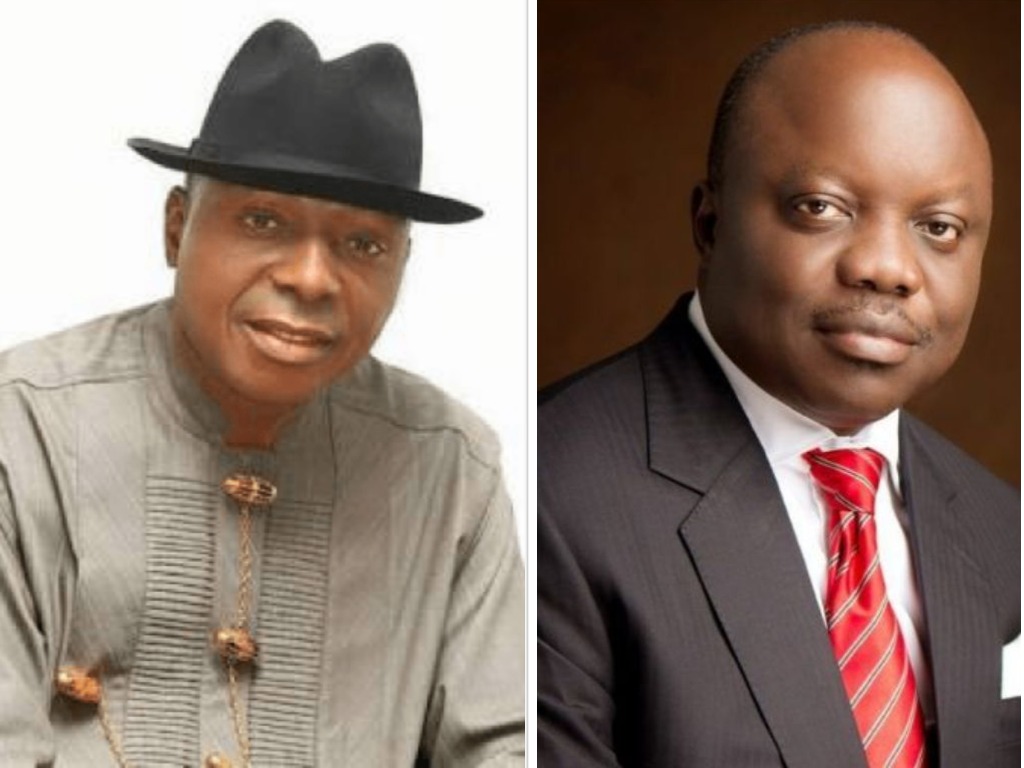 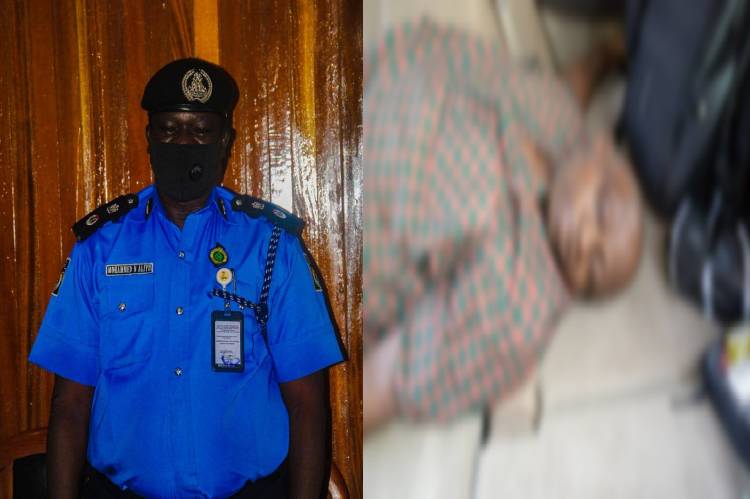 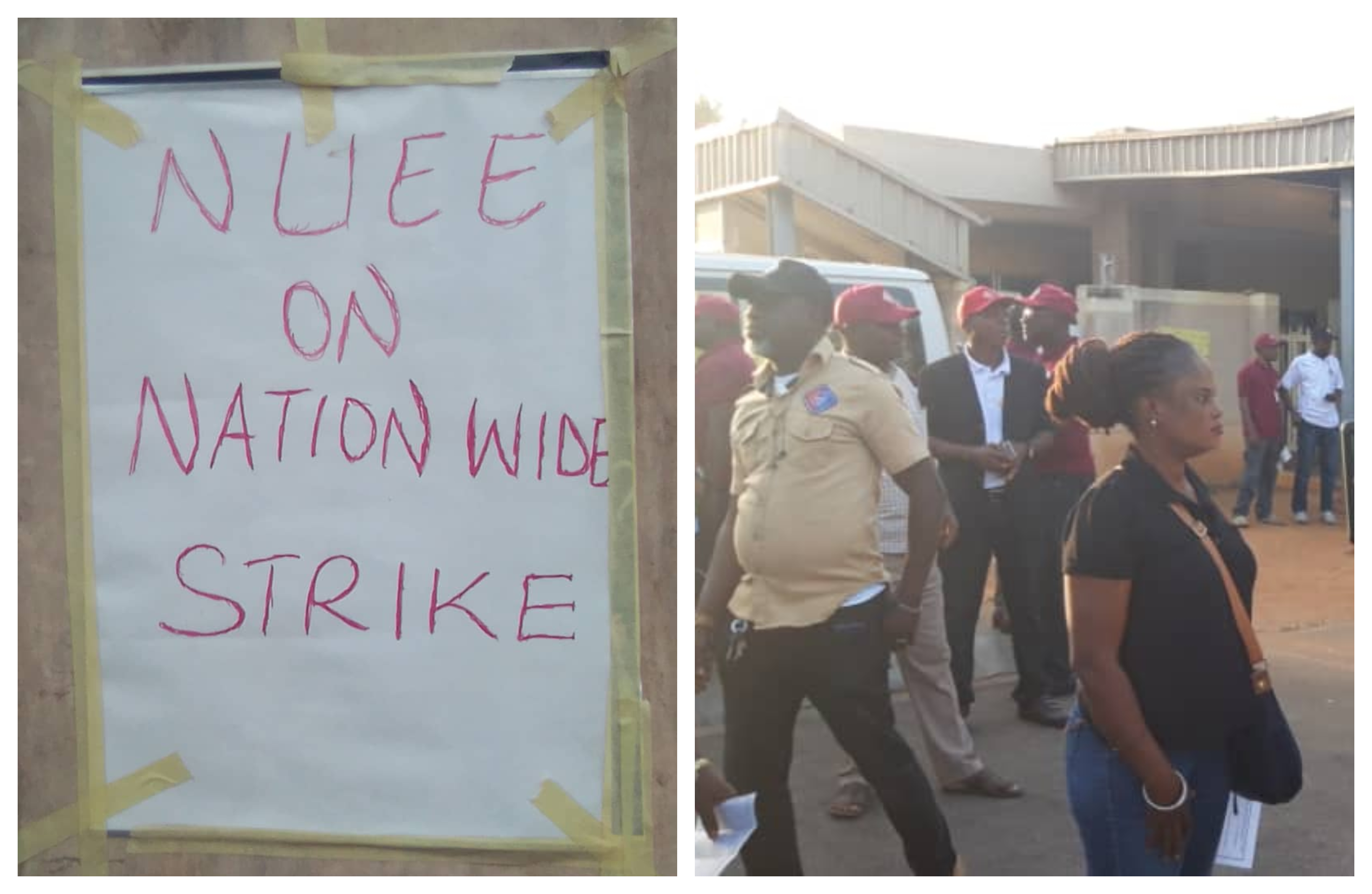 The National union of Electricity workers,… 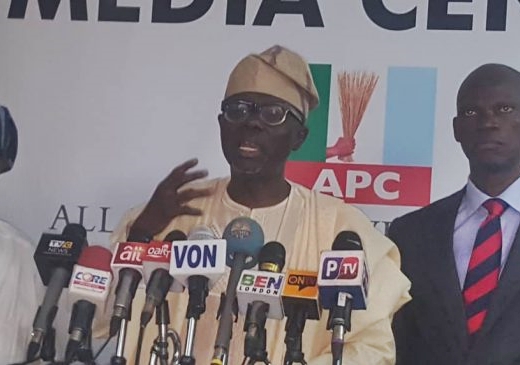 I will succeed Amobde in 2019, Sanwo-Olu boasts