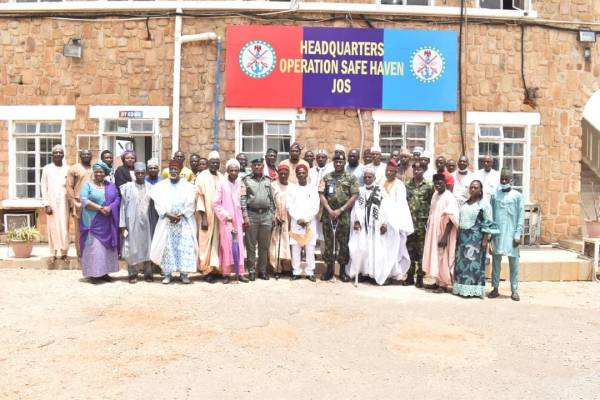 The Committee will make recommendations for actions to be taken to find a long-term solution to the State’s ongoing ethnic hostilities and fatalities.

During the inauguration, Maj Gen Ali asked committee members to be unbiased, neutral, honest, and upright, and to shun sentiment and compromise.

He said that the members, recruited from ethnic communities in Bassa, Jos North, and Jos South LGAs, have background knowledge of the violence and believe that their experience in community conflict resolution will aid in hastening the restoration of peace on the Plateau.

All sides to the issue must use alternative dispute resolution procedures to establish long-term peace, according to Maj Gen Ali.

The Committee was formed as part of Operation Safe Haven’s non-kinetic strategy to peacebuilding in the state, according to the Commander.

He added that the committee would assist in making recommendations that will help OPSH and Plateau State Government in finding a lasting solution to the incessant conflict among various ethnic groups of Irigwe, Fulani, Hausa, Bache, Dong, Gyel and Anaguta.

The Committee according to Maj Gen Ibrahim Ali, would identify the root causes of the crises in Bassa, Jos North and Jos South local government areas and recommend implementable strategies that would lead to sustainable peace on the Plateau.

While thanking the Commander for his trust in the Committee, its Chairman, Prince Robert Rigwe Ashi, assured the Commander that the Committee would carry out its task diligently and without sentiment, and he requested the assistance of community leaders to do so.

Also speaking on behalf of Traditional Rulers, the District Head of Dong, Ada Gwom Kaze Inyam appreciated the Commander for the initiative and urged the leaders of Irigwe, Fulani, Hausa, Bache, Dong, Gyel and Anaguta communities to support the Committee to succeed in its assignment.

The Committee has two weeks to submit its report.

Two dead after church building collapsed during service in Taraba 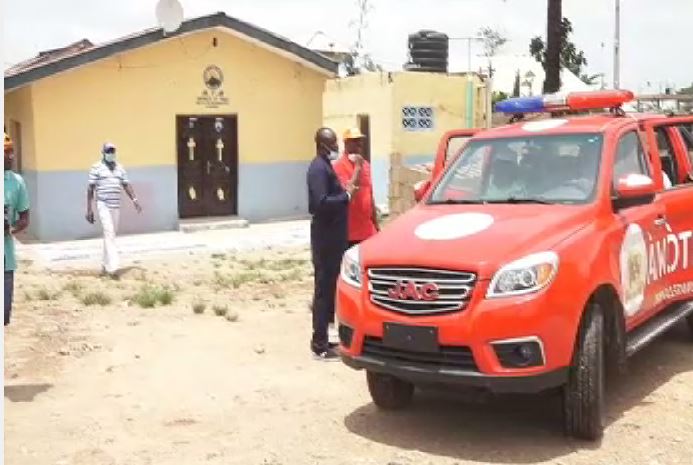 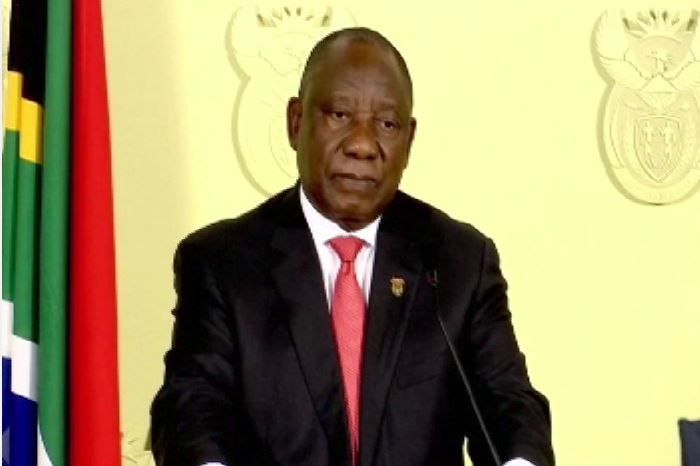 South African president, Cyril Ramaphosa has declared a national state of disaster as he announced a… 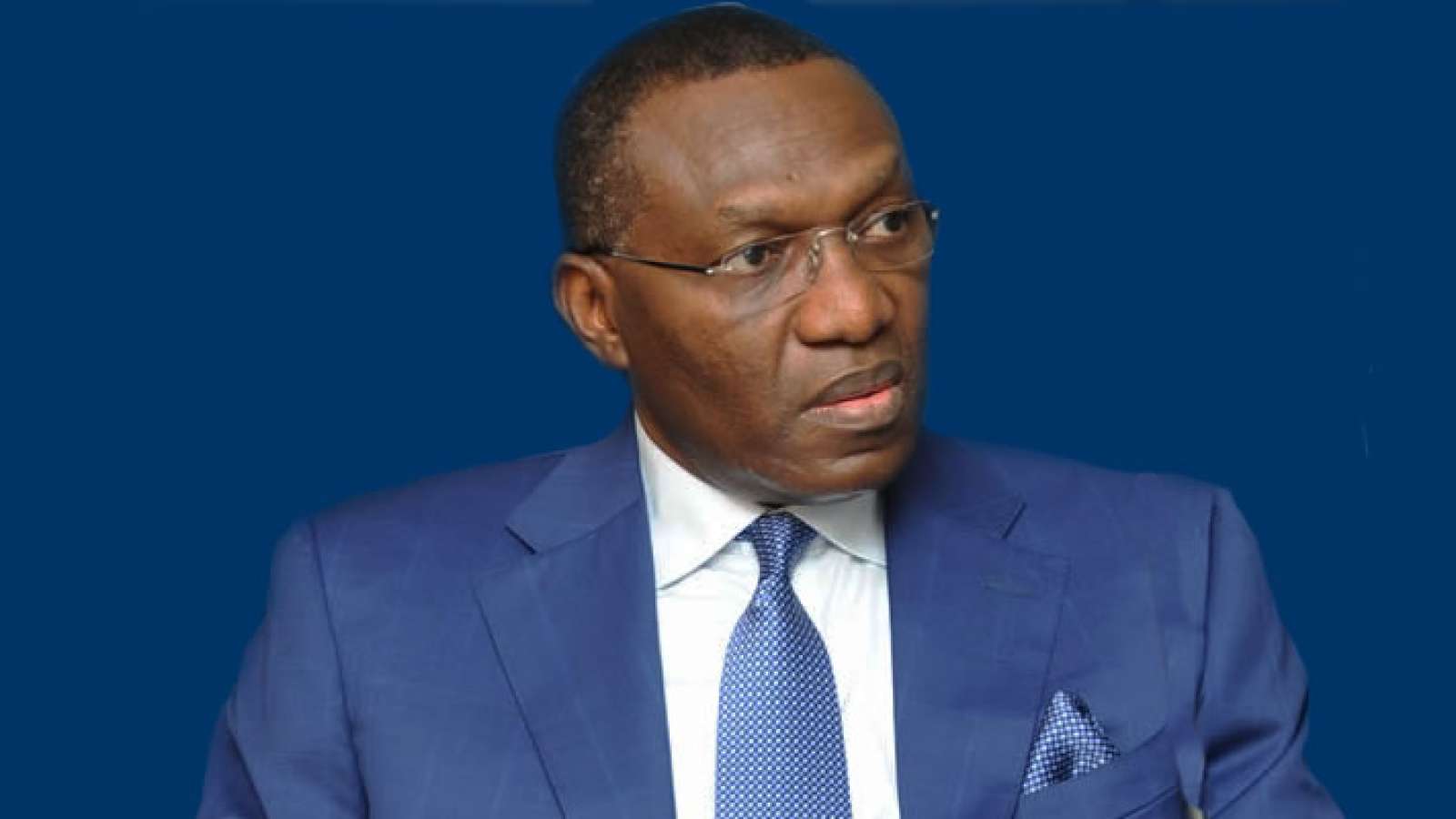 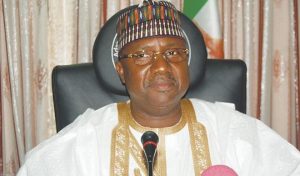 Nigeria is lucky to have Buhari – Governor Bindow

The Adamawa state governor, Jibrilla Bindow has described the return of President (more…) 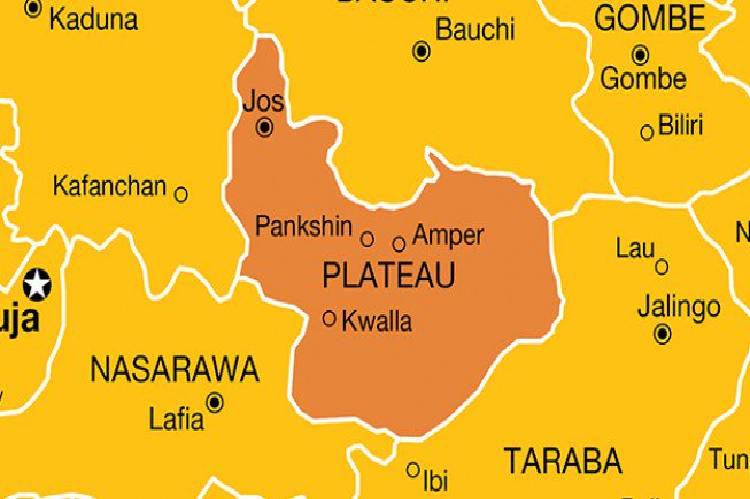 The search for the few surviving casualties… 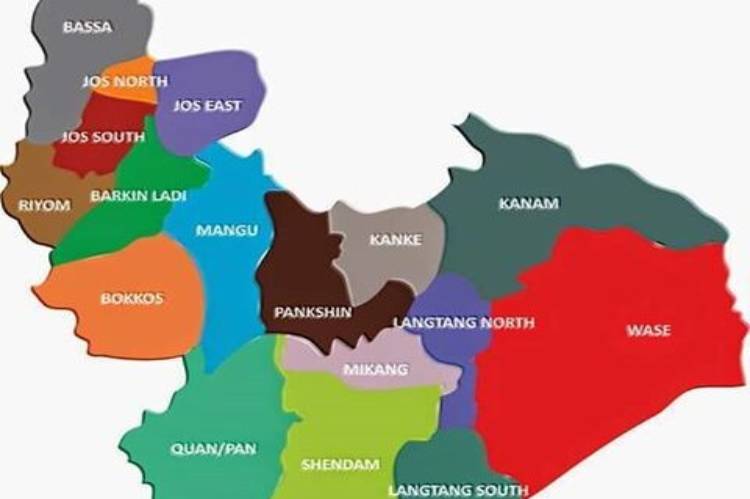 The Plateau State Government has stated… 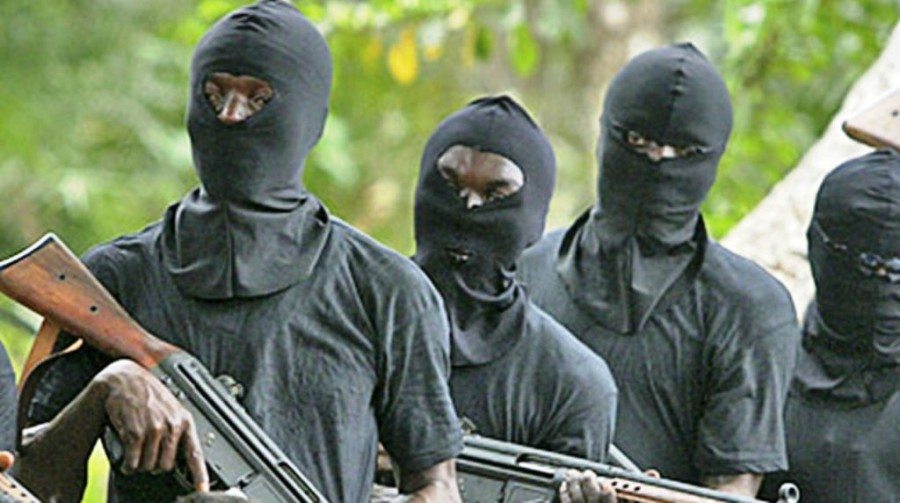 Taegbe village in Plateau state is in mourning…