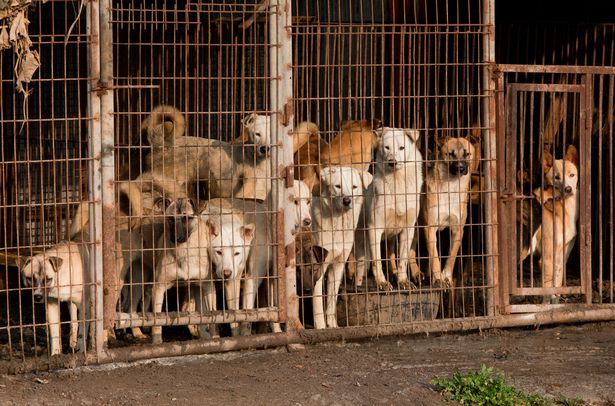 The South Korean embassy in Cairo yesterday has criticized the suggestion made by an Egyptian Member of Parliament to resolve Egypt’s stray dog problem by exporting them to countries that consume dog meat, such as Korea.

The embassy said in a statement that the media reports that have been circulated in Egyptian media about Korea being one of the countries that import dogs from Egypt for meat consumption indicate “ignorance” surrounding Korean people’s culture.

The embassy added that the South Korean government has never imported dogs from Egypt, and that dog meat consumption is significantly declining in the country, especially in light of the pressure exerted by animal rights activists and groups.

Dog meat is not one of Korea’s common foods, the statement added.

The embassy called for the pursuit of “accuracy” and refraining from publishing false news.