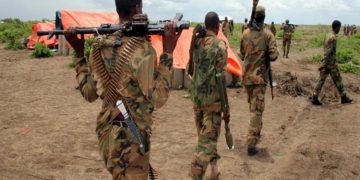 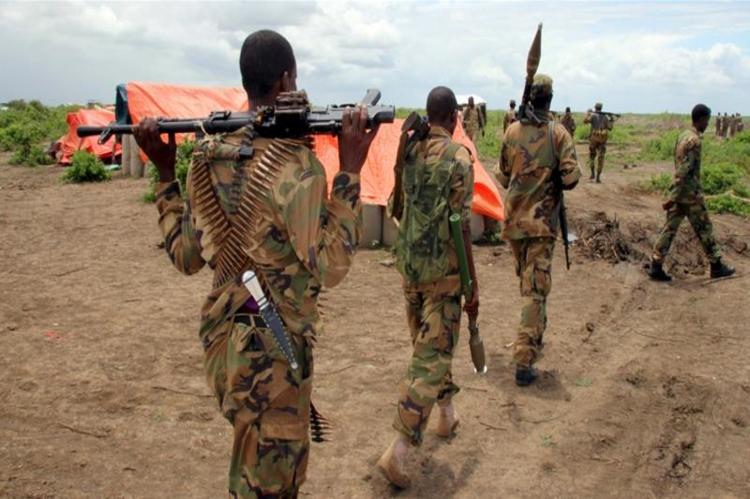 At least three Somali special forces soldiers were killed and an American officer was wounded in a car bombing and mortar attack outside a military base in Somalia’s south on Monday.

The al-Qaeda-linked armed group al-Shabab said it was behind the attack and put the number of dead at 20.

A Somali soldier was also wounded in the attack in Janay Abdalla village, some 60km (37 miles) from the port city of Kismayu, which is also Jubbaland state’s administrative capital.

Ismail Mukhtar Oronjo, a Somali government spokesman, told Anadolu news agency it was a suicide car bomb that exploded outside the special forces base.

Al-Shabab has been fighting for control of the Horn of Africa country for years. Somalia’s government is supported by the US military, which launches regular air raids against the group.

The American service member was in stable condition, the US military spokesman added.

Al-Shabab said it killed American military personnel during the assault.

Somalia has faced near-continuous conflict for almost 30 years, while the internationally-backed government in Mogadishu has been fighting al-Shabab since 2008.

In August, 10 civilians and a police officer were killed in a gun-and-bomb attack by al-Shabab on an upscale beachfront hotel in the capital.

That same month, four al-Shabab fighters held in Mogadishu’s central prison were killed in an intense shoot-out with security forces after they somehow managed to get their hands on weapons within the facility.

At least seven people were killed in a separate attack in August when a car bomb exploded at an army base in Mogadishu where members of the Somali National Army (SNA) were stationed. 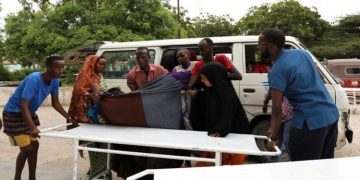 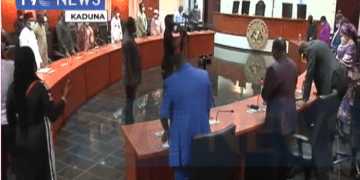 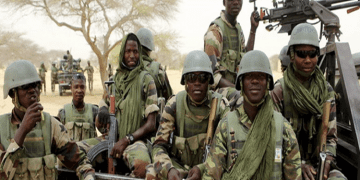 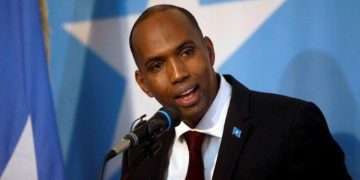