The Nigeria Football Federation has expressed utter shock and sorrow at the death of former Nigeria defender Yisa Sofoluwe, on Tuesday.

He passed on at the age of 53, few days after being diagnosed of cerebral atrophy.

In a statement signed by President of the Federation, Amaju Pinnick, the NFF described his death as huge loss to the Nigerian Football family, weeks after the demise of a former Goalkeeper coach, Joe Erico.

The former defender, nicknamed ‘Dean of Defence’ died at a medical facility while he was being prepared for a surgery. 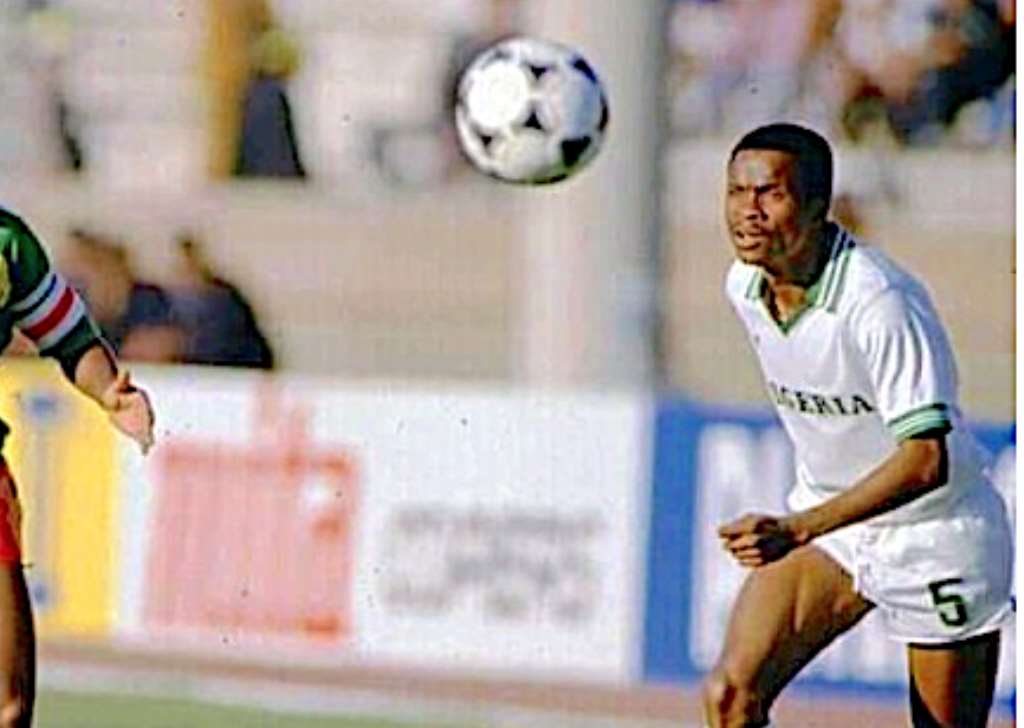 Sofoluwe played a notable role in the Green Eagles squad that finished as runners-up at the 1984 Nations Cup in Cote d’Ivoire.

They won Nigeria’s first silver medal at the tournament.

He was buried according to Islamic rites on Wednesday Night in Lagos.