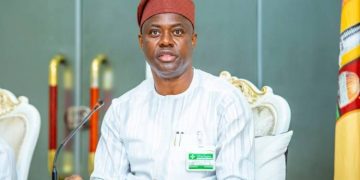 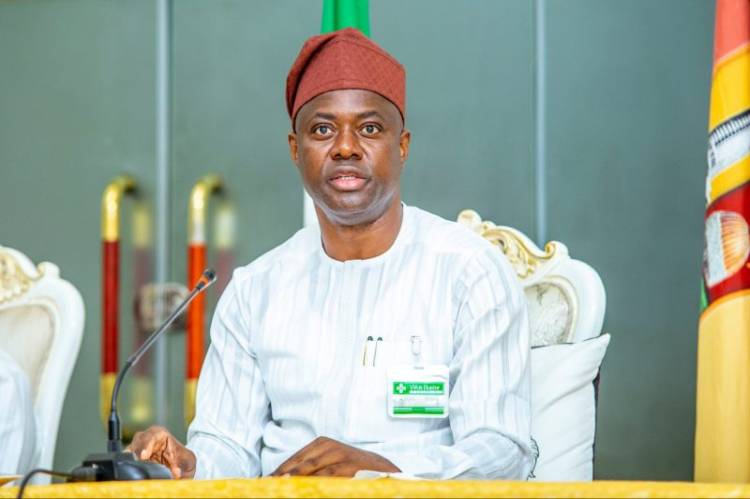 Oyo State Governor, Seyi Makinde, has warned against actions that could threaten peace in the state, saying that no individual or group has the right to initiate forceful eviction of the Fulanis from Oyo State.

Makinde gave the warning in a statewide broadcast, on Wednesday, in reaction to the ultimatum that was reportedly given to the Fulanis in the state by Chief Sunday Adeyemo, a.k.a Sunday Igboho, a popular businessman and activist from the Oke Ogun axis of the state.

The governor, who said that whoever defaults would be made to face the wrath of the law, directed the chairmen of all local government council areas and local council development areas in the state to work in harmony with traditional rulers and the security agencies in their councils to ensure that peace is maintained.

Governor Makinde, while reiterating his determination to uphold the nation’s Constitution, said the common enemy of the people is not the Hausa/Fulani who is looking for pasture for his flock nor the farmer who just wants to grow food to sell in the market to feed his family but the hoodlums, cultists, armed robbers, kidnappers and bandits who infiltrated the society.

Governor Makinde said, “The past few weeks’ events have made it imperative that I address issues that have to do with the internal security of our dear state.

Just In: Oyo State Governor, Seyi Makinde, assures all residents of Free movement, safety and Security in Statewide broadcast in the wake of alleged ultimatum issued by Yoruba rights activist, Sunday Adeyemo popularly known as Igboho to Hausa/Fulani herders in the State pic.twitter.com/0N4BeZW2cS

“Barely a week ago, I had cause to call out members of the press who were allowing themselves to be used to stoke ethnic tensions among the good people of Oyo State. There have been stories in the press targeted at exaggerating the security situation in the state.

“We cannot overlook the fact that there had indeed been instances that caused concern. The fragile peace between the herdsmen and farmers in Oke Ogun is being threatened. Individuals who are not authorised are going around chasing people from their homes and causing mayhem. This assault on residents of Oyo State is not the way to further the Yoruba cause.

“Let me state that we shall not sit back and watch anyone make any law-abiding resident of Oyo State feel unsafe in their homes, farms, or business places. We are aware of some people circulating flyers and giving people ultimatums to leave their land. This is totally unacceptable and will not be condoned.

“The Constitution of the Federal Republic of Nigeria 1999 (as amended), which I swore to defend and protect, guarantees freedom of movement in Section 41(1), such that citizens are free to reside in any part of the country without fear. We are determined to preserve that right in Oyo State.

“Therefore, I am calling on individuals or groups planning to take actions that would lead to the forcible removal of anyone from Oyo State to desist from taking such actions. Any persons who fail to abide by this directive will face the full wrath of the law. 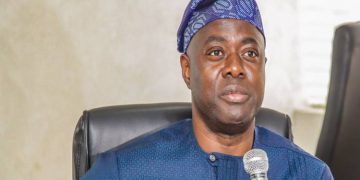 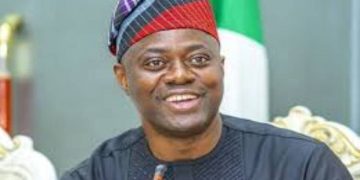 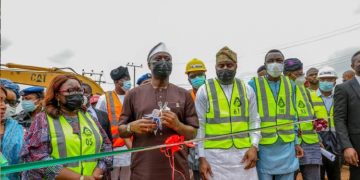 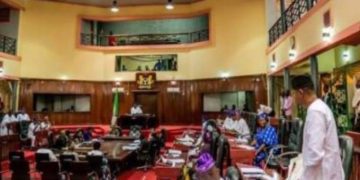 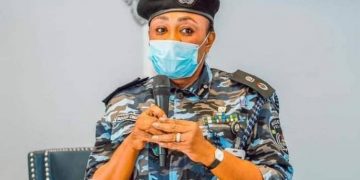