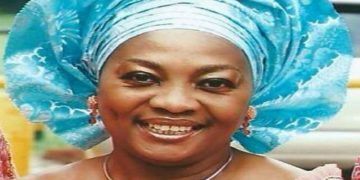 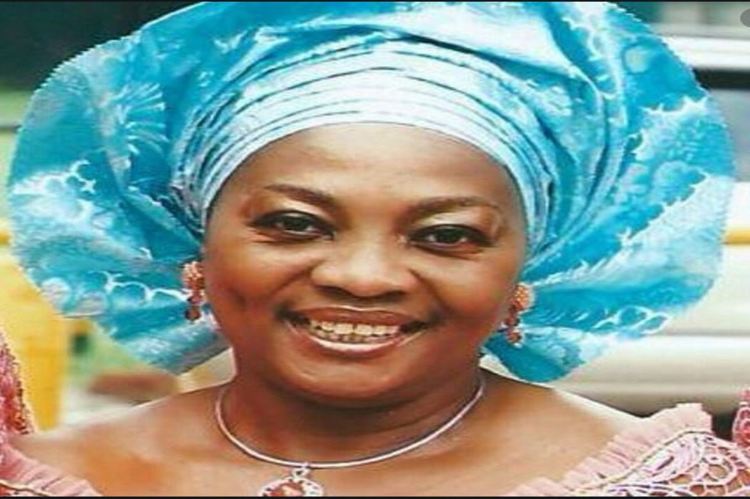 The name Dr. Stella Adadevoh will forever be mentioned among the heroes of our time.

Today is the sixth anniversary of her death.

Doctor Adadevoh who headed the treatment team reportedly declined to discharge Mr Sawyer despite pressure from his employer to allow the Liberian to travel to a conference in Calabar.

The efforts of the brave doctor Adadevoh against all odds, and at grave risk to her life, contributed to the containment of the Ebola virus in Nigeria. 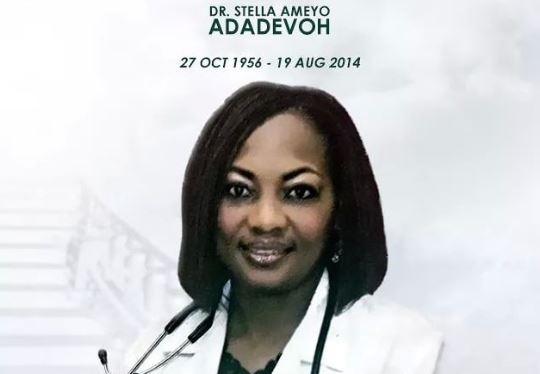 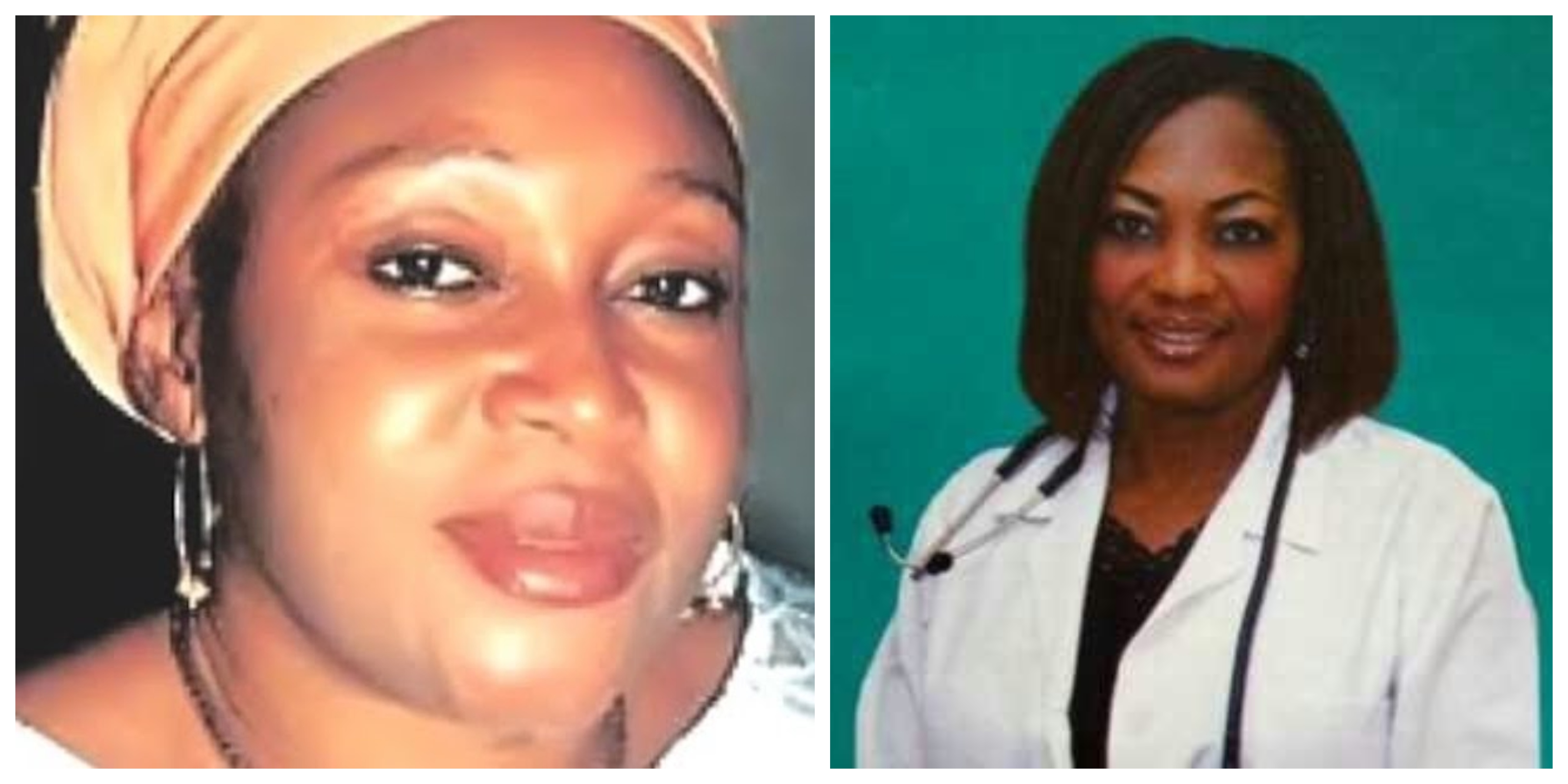 FG to induct Kudirat Abiola, Adadevoh, 22 others into hall of fame