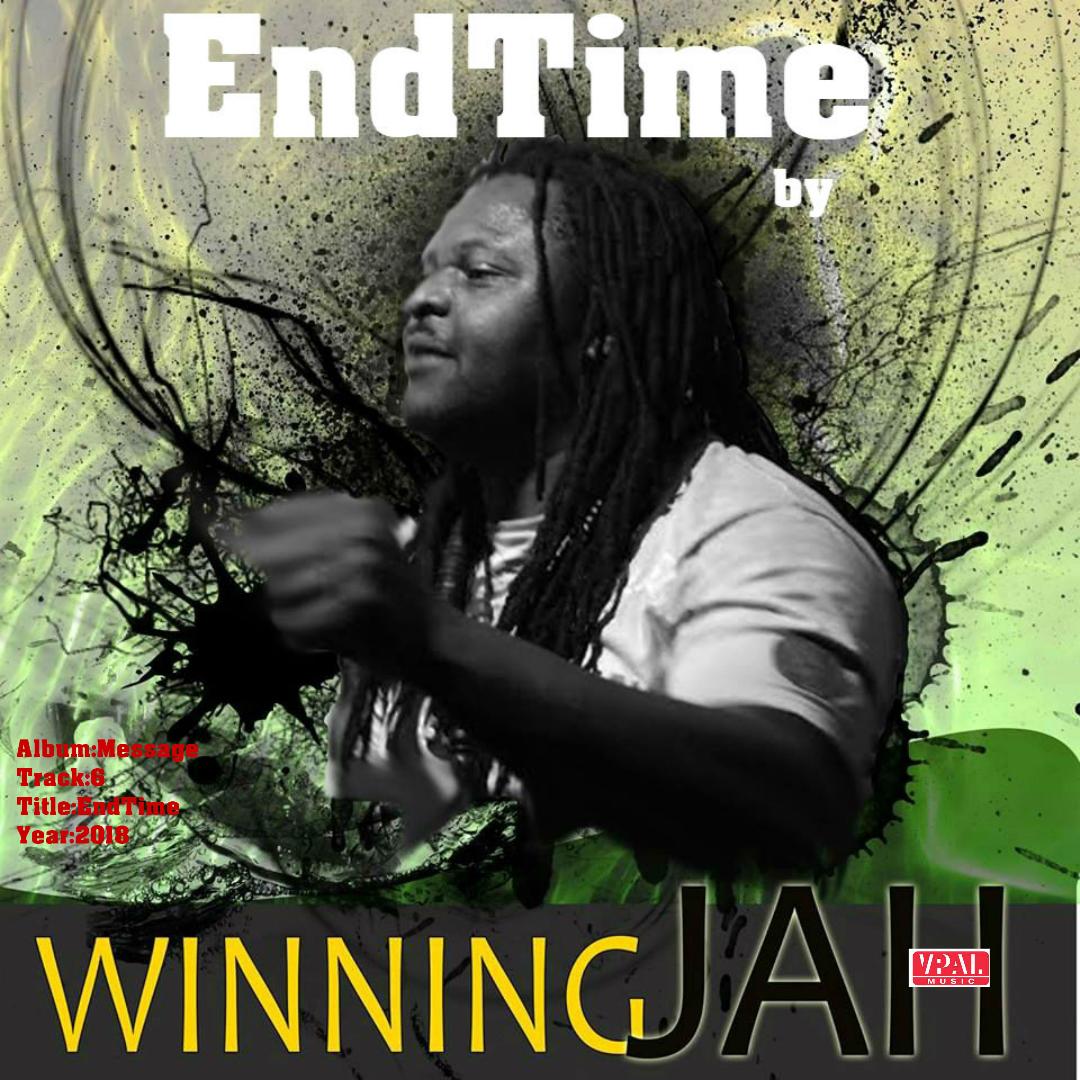 Nigerian born reggae singer, Kingsley Osagie, popularly known as Winning Jah has released yet another studio album titled “End Time”.Speaking in an interview with TVC News, the Italy based singer said the album has a riddim named patient Dog riddim  which was played and produced by himself  in collaboration with a Nigerian veteran rapper and a reggae artiste, Dyckoy.

Winning Jah added that art of the sound was played in Italy and the final production was done in Abidjan, by Dyrecord studio owned by DYCKOY.

On what informed the choice of the song, the Italy based artiste said: “The song is a direct message to all living persons, especially Nigerians. The rising intolerance among Nigerians, as well as desire for quick access to wealth is a great concern for many of us. “Unfortunately, the desire for quick wealth provokes untimely death for many of them in Libya and many dreadful stories around the country.

” With all these, I need to drop this spiritual message.

“Similarly, I was motivated by personal experience, deriving from the slogan “Haste make waste”. I needed to drive everyone in the country to a memory lane of what happened to my invented ex girl friend “Latuya”

He however listed impatience, materialism, extravagance life as some of the ills in the society that the song intends to correct.

Winning Jah as fondly called, made a grand entrance into the music space with his 1990 debut album “Big Man” but was eventually banned by the Nigerian Police for “politically unfriendly lyrics.”

The incident led to his temporary vacation from the music industry before he returned in 2014 with a sophomore album titled “Djembe Jazz” but this time with a new stage name, Raseno.

“Djembe Jazz” however did not get the kind of publicity he had envisaged which eventually led to the album becoming unsuccessful. 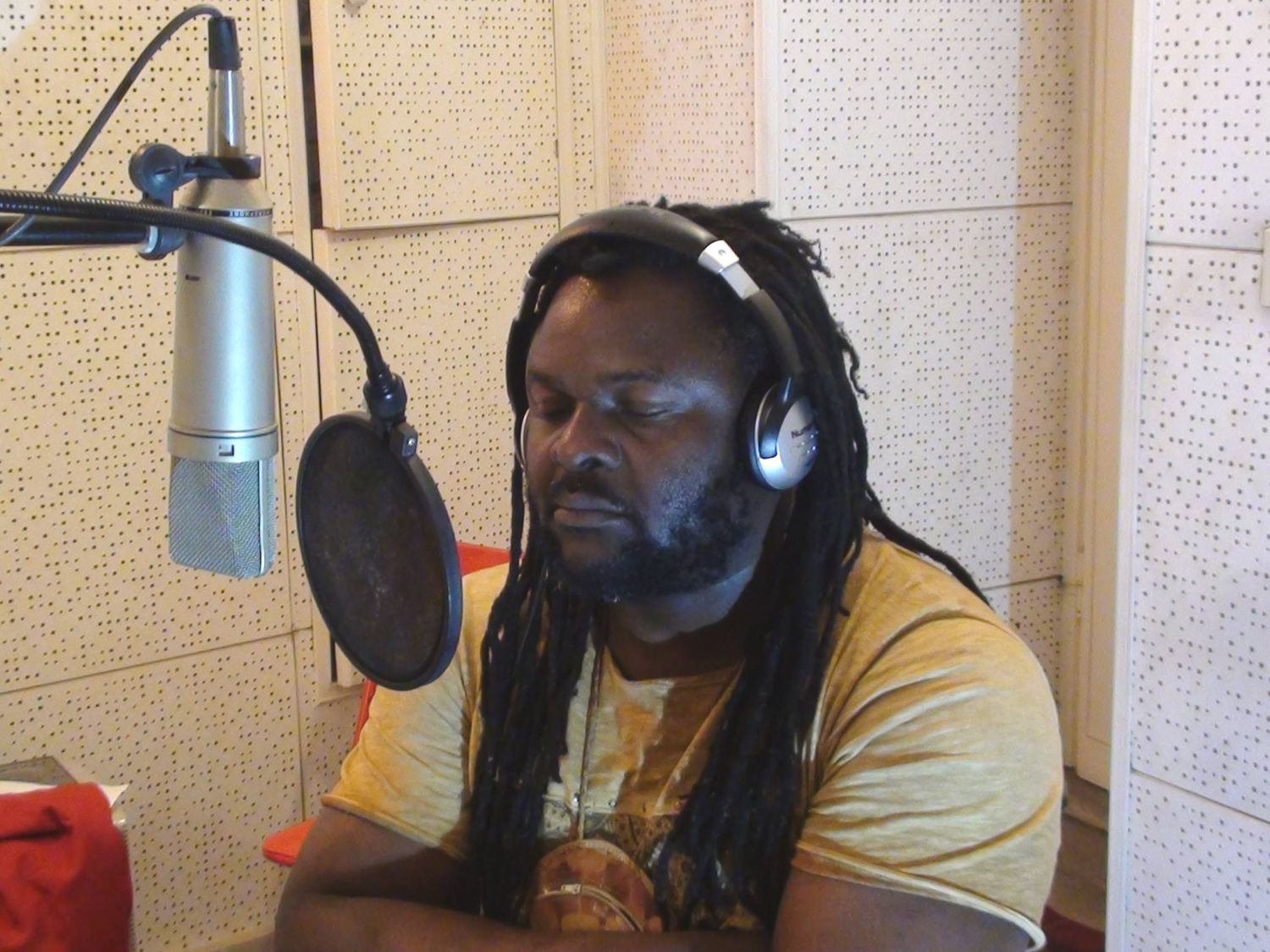 He bounced back again in 2015 with another album titled “To Whom It May Concern”, a project with the United Nations and UNICEF accompanied by a number of live concerts which he used as an avenue to expose the fraudulent techniques used by international NGO’S to profit at the expense of the less privileged persons in Africa.

In 2016 he signed a deal with VP Records arm, VPAL Music which has other world renowned artistes like Shaggy, Sean Paul, Busy Signal, Gyptian, and Nigeria’s Patoranking.

Following the deal with VPAL Music, he released another album titled “Nouveau Business” that same year.

2017 has been more of a consistent year for the artiste with the release of tracks like “Living In Fire”, “Rude Boy” and “Chibok School Girls Kidnapping.”