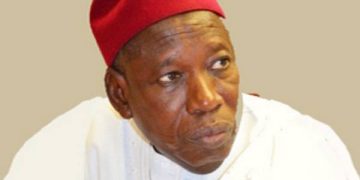 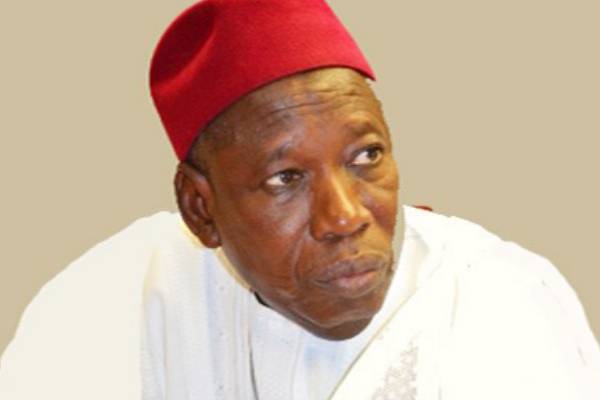 With hundreds of deaths recorded in Kano in the last couple of days including increasing cases of the Covid-19, there has been a backlash against the state government which has been accused of not doing enough to contain the situation.

The Kano state has now responded to the outcry stating that the recent deaths are not connected to the COVID-19 pandemic.

In a statement released by the state Commissioner of Information, Muhammad Garba, he said most of the deaths were caused by complications arising from hypertension, diabetes, meningitis and acute malaria.

He further stated that Governor Abdullahi Umar Ganduje is earnestly waiting for the final report from the state Ministry of Health so as to take necessary action.