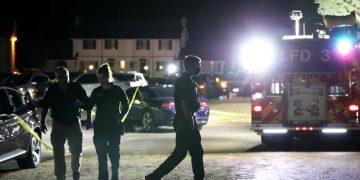 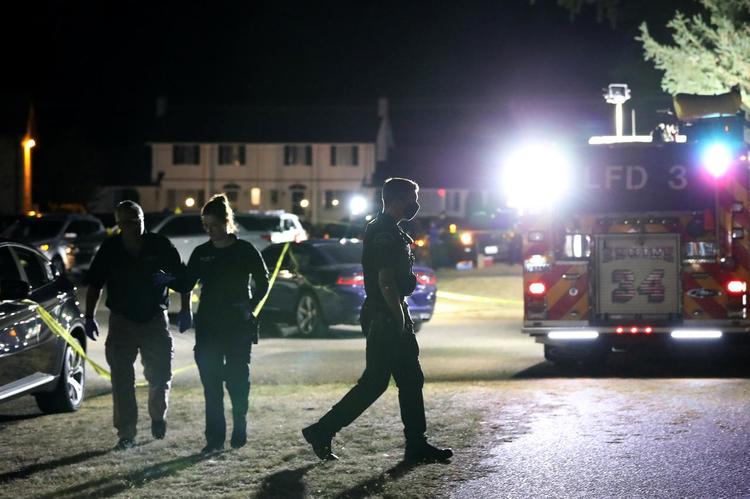 Police in the US have shot dead a man suspected of fatally shooting a right-wing activist during protests in Portland, Oregon.

Michael Reinoehl, 48, was being investigated for the killing of a supporter of President Trump during last weekend’s tension.

Reinoehl earlier said he acted in self-defence when he shot Aaron Danielson, a member of the Patriot Prayer group.

Police said he was armed and was shot during a confrontation with officers. 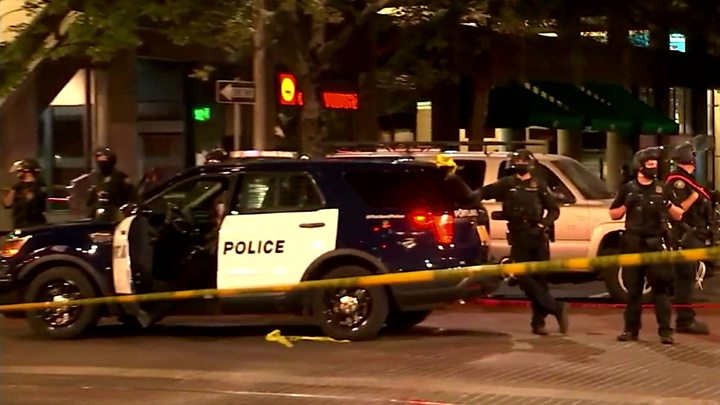 Black Lives Matter protests have been taking place nightly in Portland since the killing of black man George Floyd in May.

Reinoehl, who regularly attended the protests, had told Vice News that he had thought he and a friend were going to be stabbed by Danielson.

On Thursday President Trump had highlighted the killing of Danielson, tweeting “Why aren’t the Portland police arresting the cold blooded killer of Aaron “Jay” Danielson. Do your job, and do it fast.”

A warrant for Reinoehl’s arrest was issued and he was located by agents on Thursday in Lacey, Washington about 120 miles (193km) north of Portland.

Thurston County Sheriff’s Lieutenant Ray Brady said it was not clear why the suspect was in Lacey and he did not believe the suspect lived at the address.