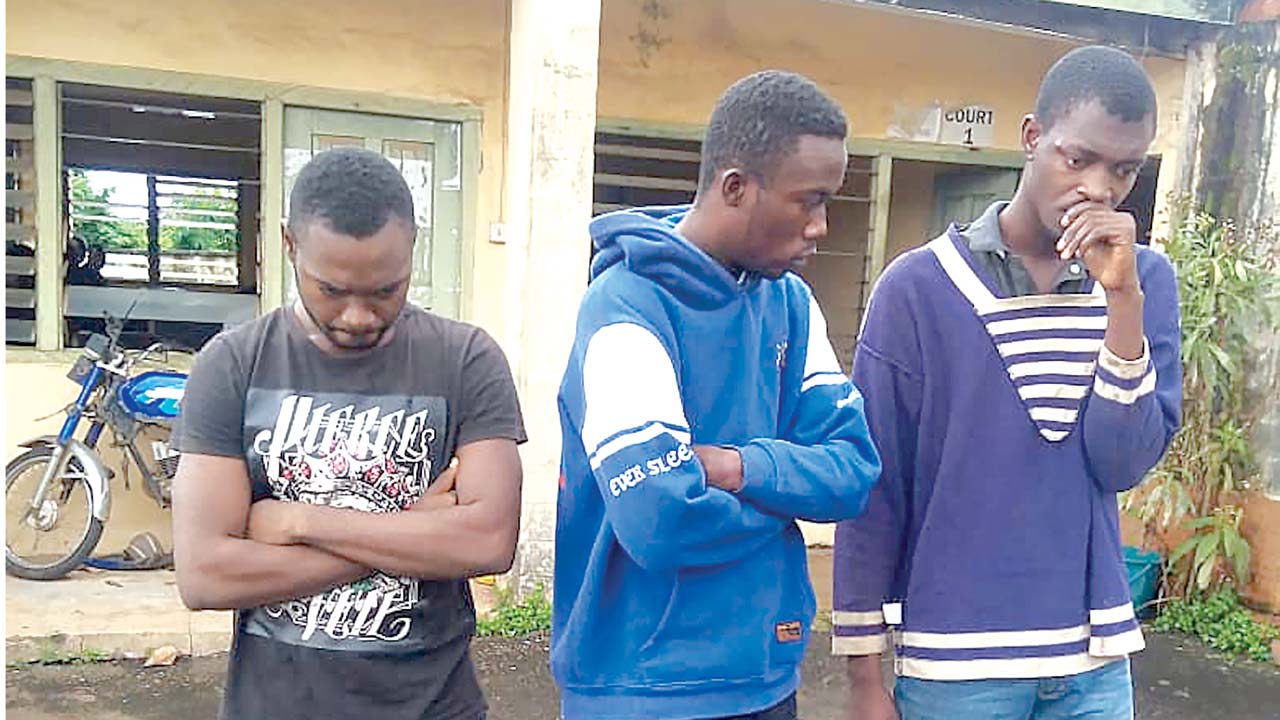 A Magistrate Court sitting in Akure, Ondo State capital, has remanded three students of the State School of Health Technology, Akure in Police custody, for allegedly gang raping a female student of the institution.

This came after the students were arraigned before the court for eight count charge bordering on armed robbery, cultism and rape.

They were arrested on 14th of August for allegedly raping a female student of the Ondo State School of Health Technology, Akure. The victim is a first year student of the Department of Environment Health and Technology.

Abdu-lateef Suleiman, the Police Prosecutor in charge of the case argued that the suspects should be remanded in ‘prison custody’, following the
charges pressed against them.

But counsel to the first and third defendants, Toye Adeyanju objected to the application that the suspects be remanded in prison custody.

He said they were only served notice of the application in the morning, hence the need for adjournment.

Counsel to the second defendant, Banjo Ayenakin also aligned with Adeyanju, stressing that they were served just in the open, instead of the
forty-eight hours before the case as required by law.

Ruling on the application, the Magistrate, Victoria Bob-Manuel ordered the three suspects to be remanded in police custody.

She adjourned the case till Thursday, 5th of September for hearing and mentioning of the case. The trio are expected to be arraigned in court on Thursday. 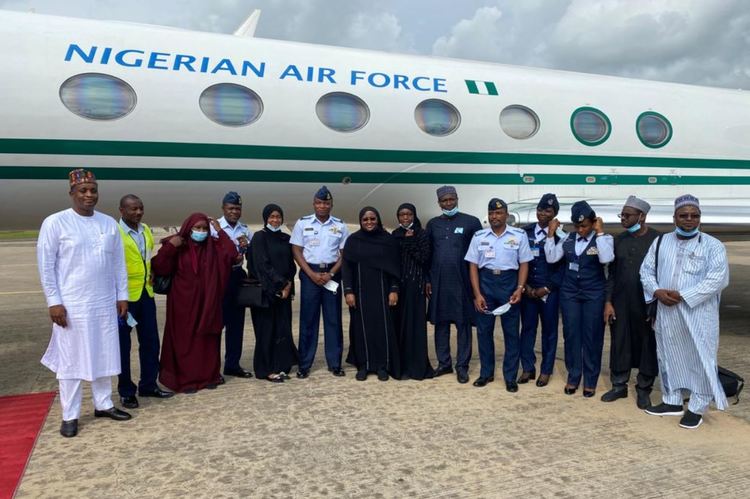 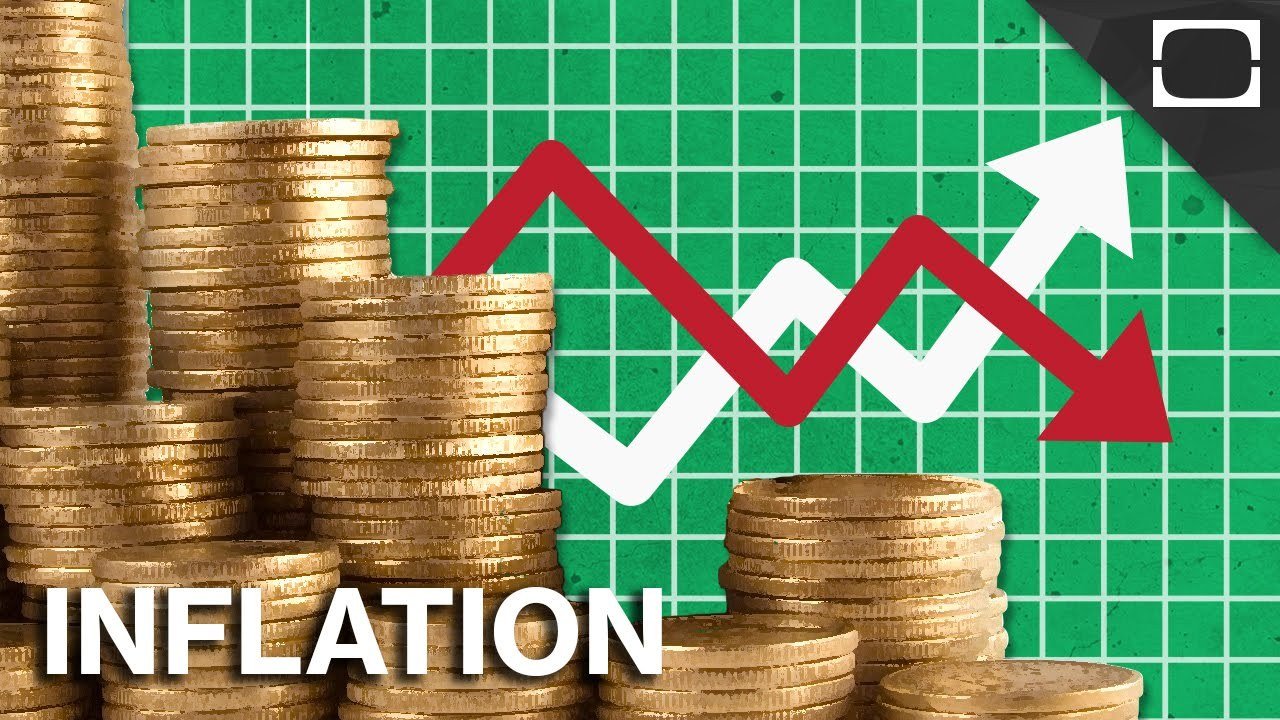 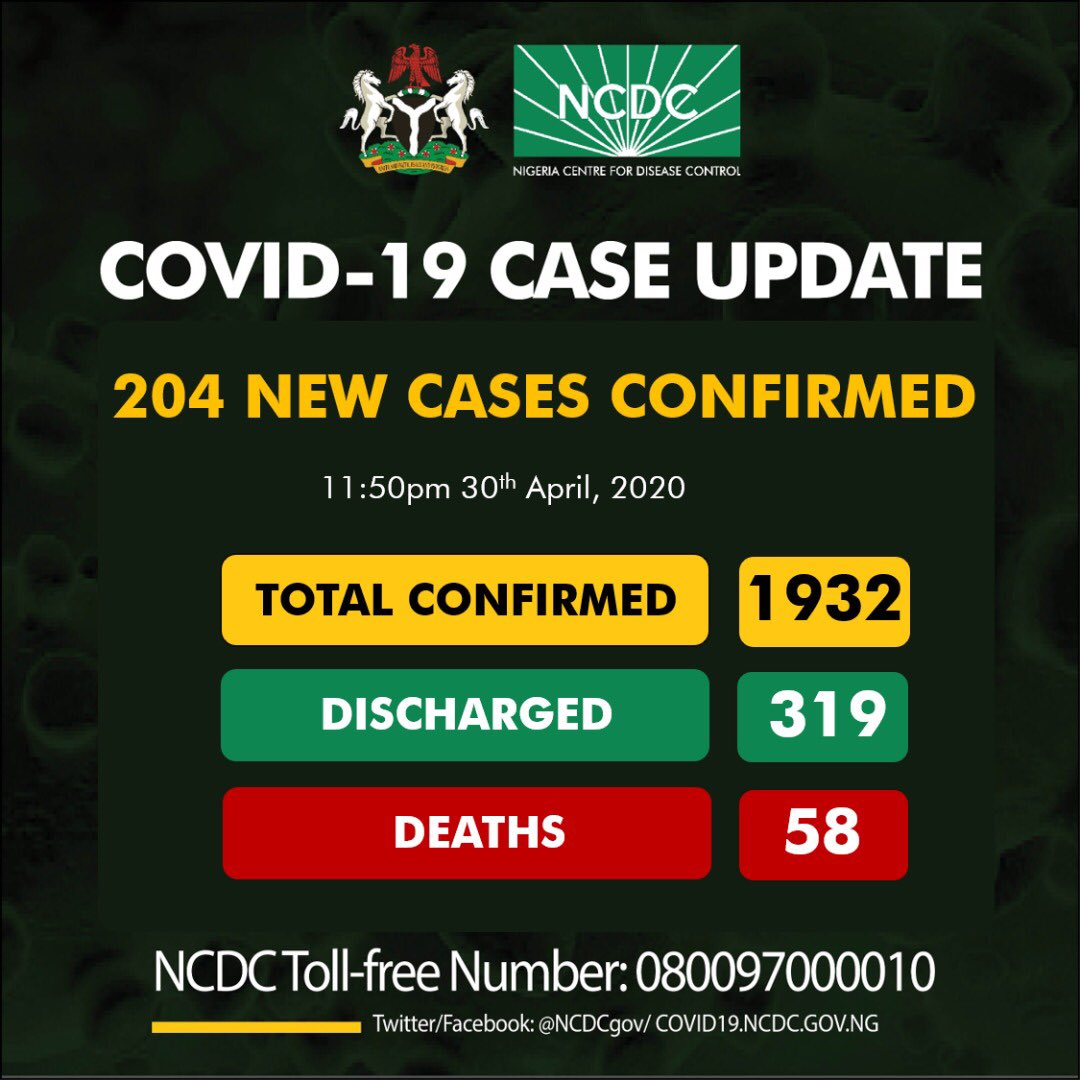 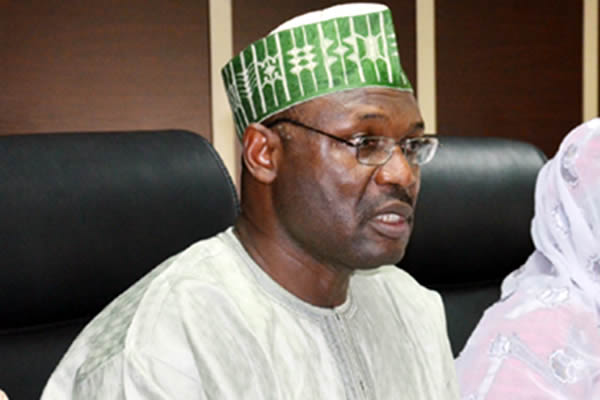 Ag.IGP Muhammed Adamu has been confirmed… 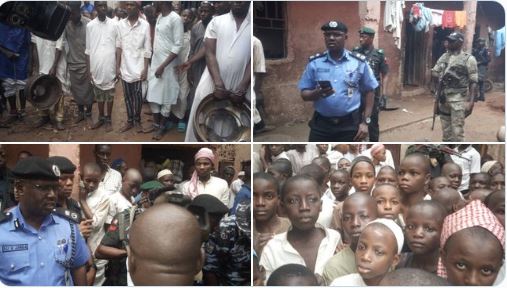 Police have uncovered a house in Kaduna,… 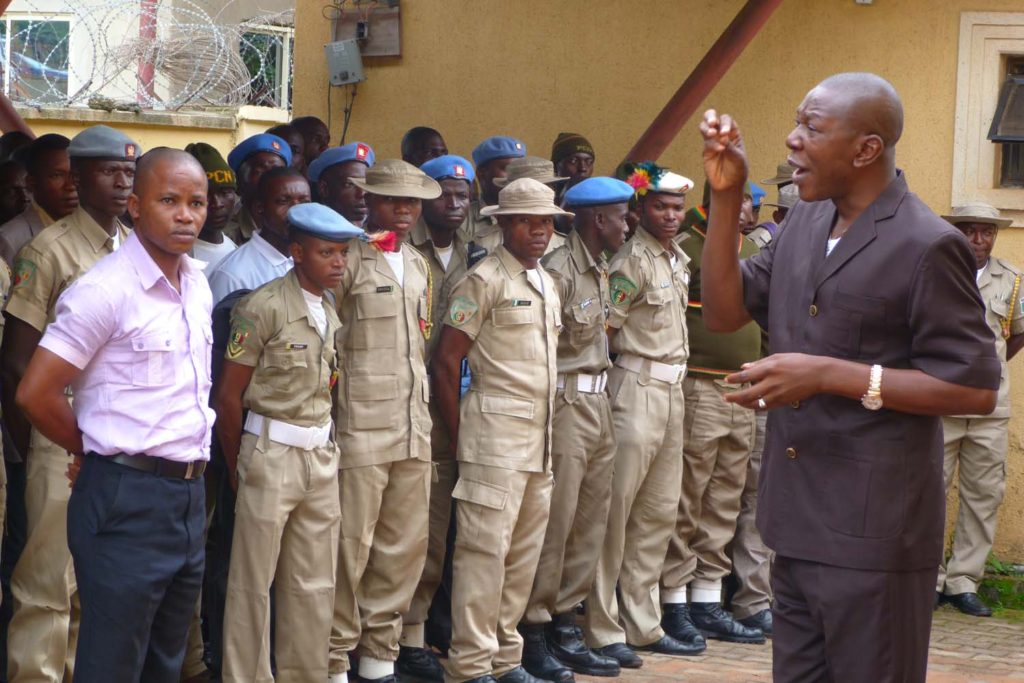