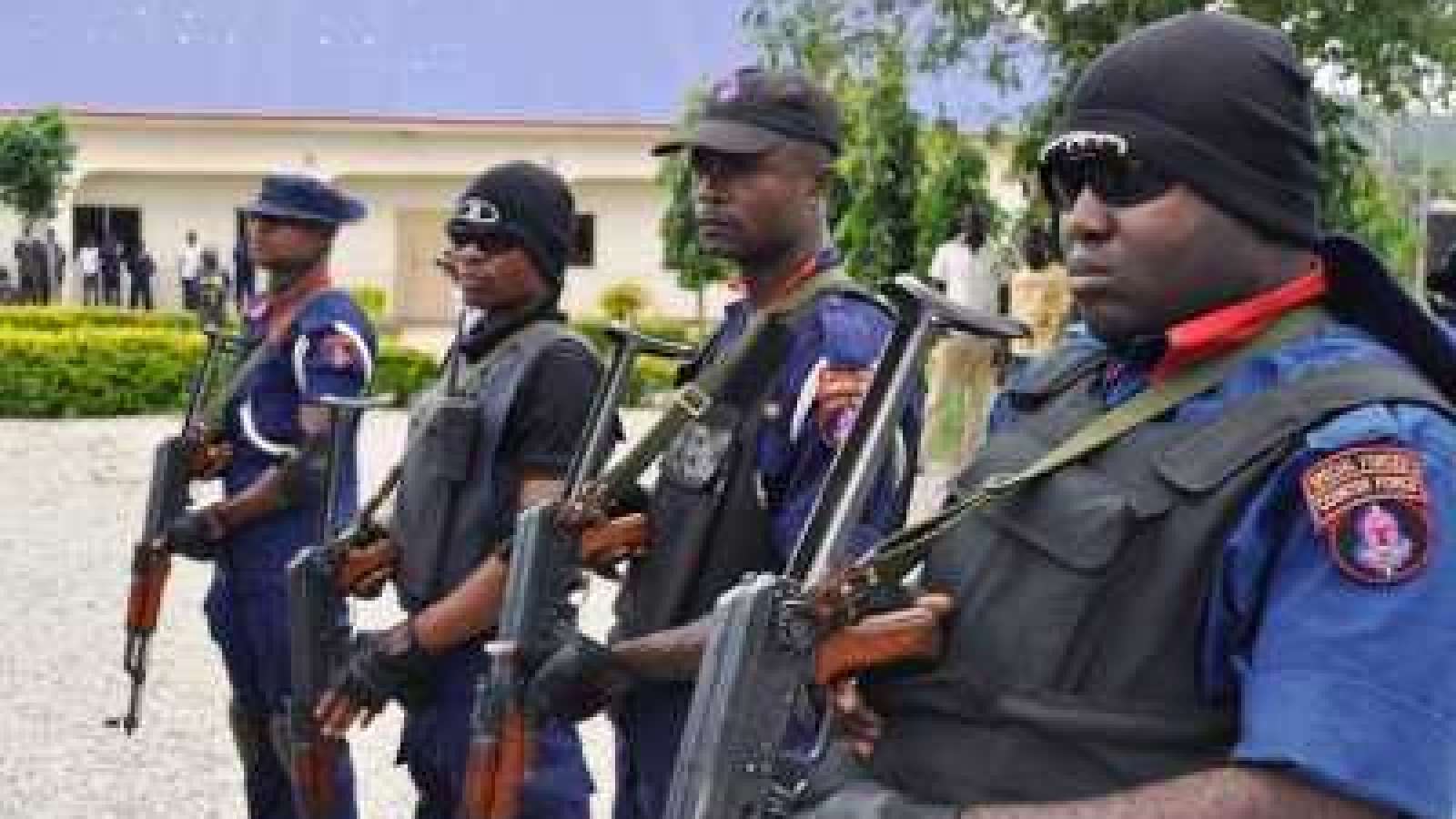 Officials of the Nigeria Security and Civil Defence Corps, NSCDC in Ondo state have apprehended three suspects which specialised in robbing people in the night.

Parading the suspects before journalists in Akure, the state commandant of the NSCDC, Pedro Ideba warned criminals to relocate from the state or be flushed out.

The NSCDC boss noted that the command would continue to partner with other security agencies to rid the state of criminals. 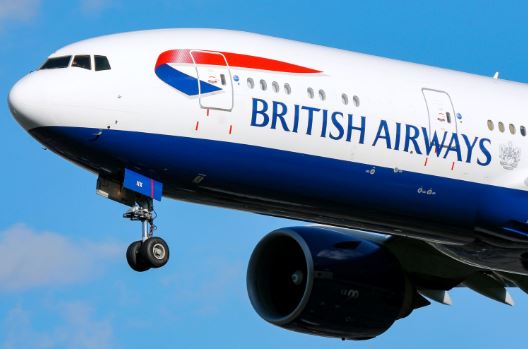 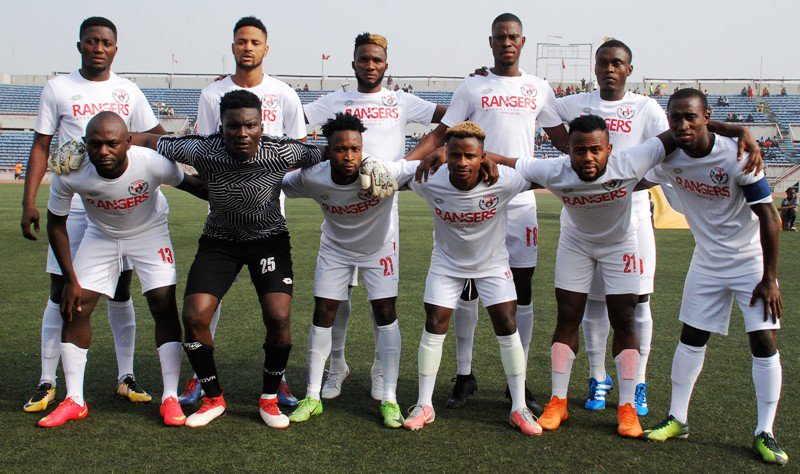 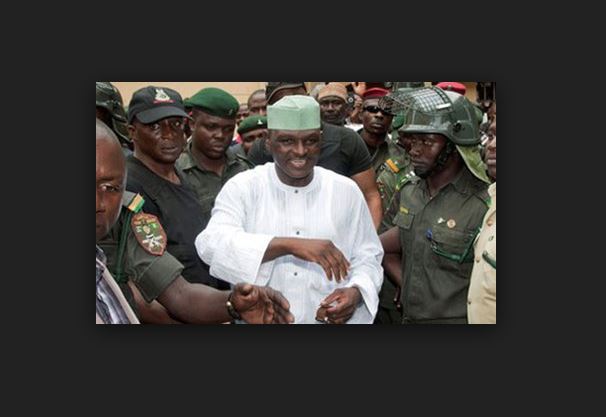 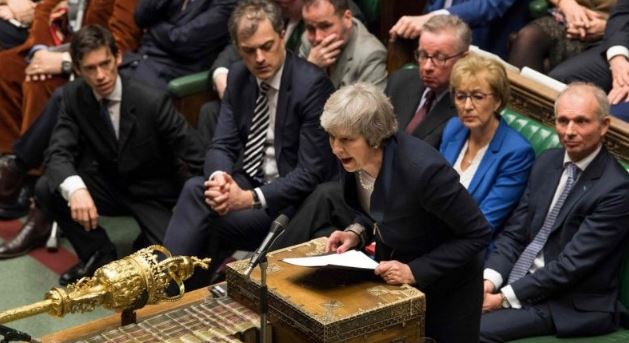 British Parliament will today vote to decide if the UK would leave the EU with or without a deal. (more…) 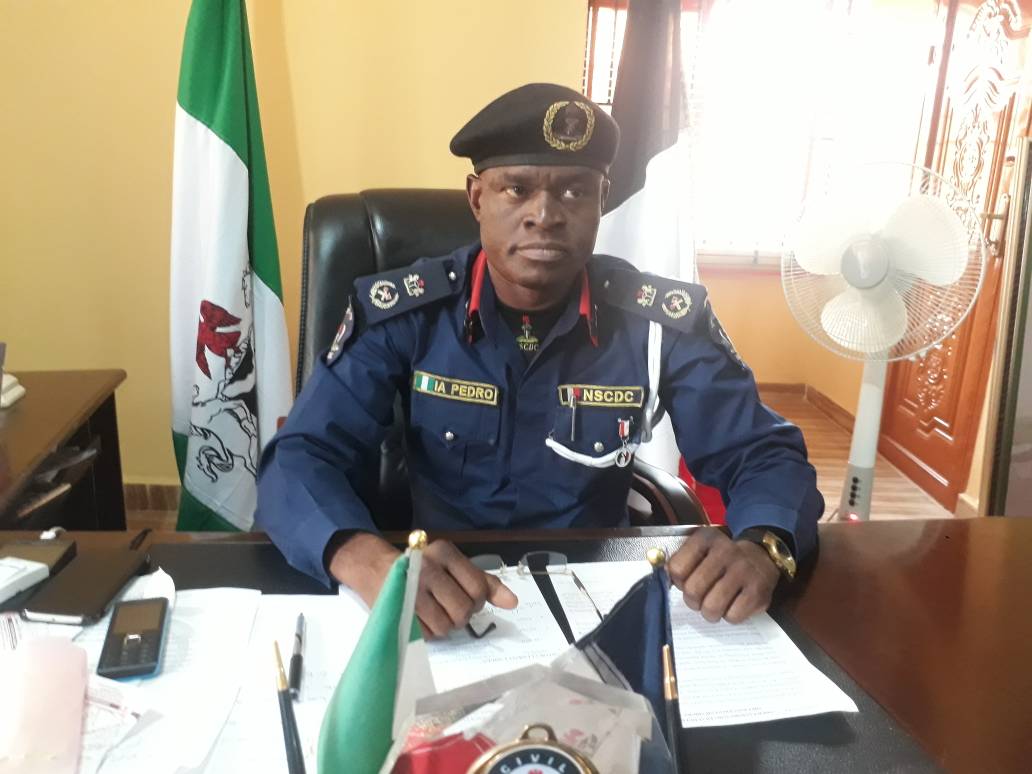 The Ondo state Commandant of the Nigeria… 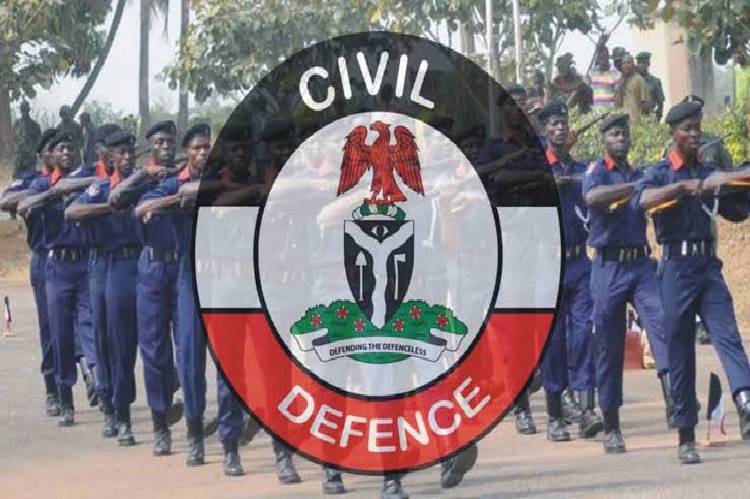 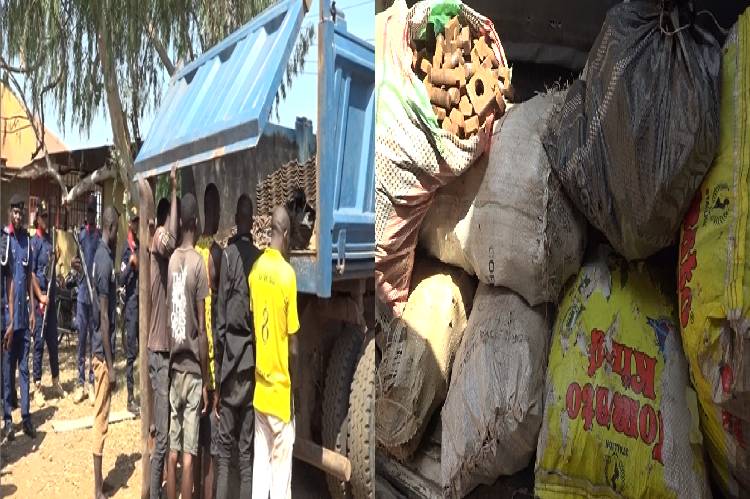