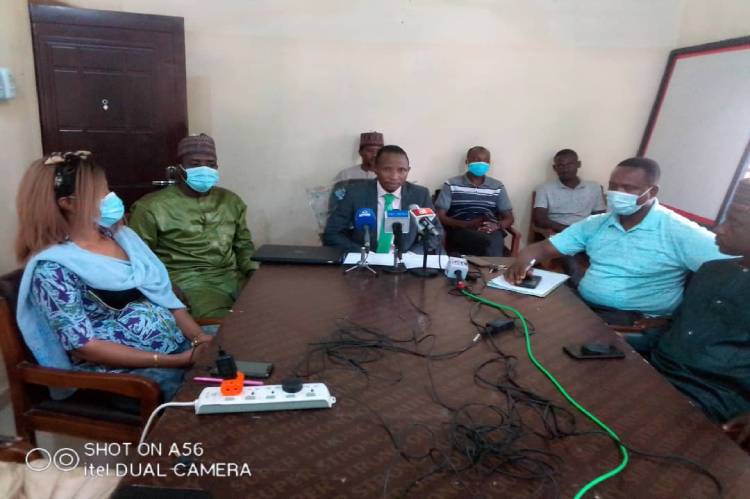 At an emergency meeting held in Gusau, The Nigerian Medical Association Zamfara state branch also issued two weeks ultimatum to Zamfara state and the federal government to as a matter of urgency provide security to heath workers and Hospitals across the state

The association said, if government fail to meet their need by providing adequate security, hospitals will no longer run twenty hour services but close at six o’clock in the evening

The NMA Said is putting heads together with other affiliate bodies to ensure the success in the plan.

The move according to the NMA Chairman in Zamfara Dr. Mannir Bature will enable their members and other hospital workers to return home in good time to reduce the risk of been kidnapped

The bandits attacked the Hospital with the Intent to abduct Heath personnel, but ended up abducting a ward attendant and a relation to a Patient who are still in captivity

Dr. Mannir appeal to authorities concern to checkmate activities of bandit collaborators known as informants who are leaving in the community but aiding the criminal activities in the hidden

The Nigerian Medical Association is optimistic if all relevant stakeholders are included in the security summit it will help in addressing the lingering security challenges bedeviling the Zamfara and other states in the North.

The association said it has notify other branches of the association in the north west region and will go further to inform its national body as security challenges does not end in Zamfara alone.

They pray for lasting end to the menace of Insecurity in Zamfara and the nation at large. 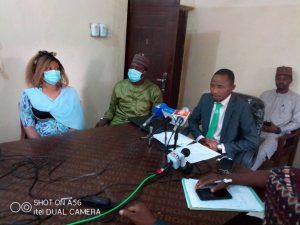 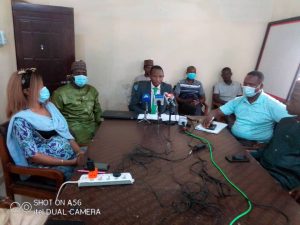 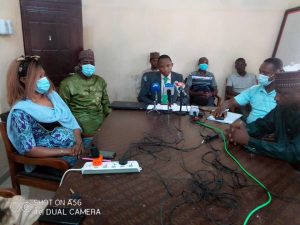 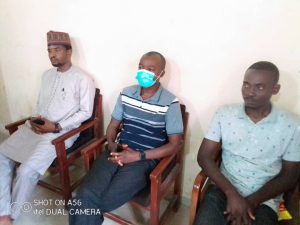 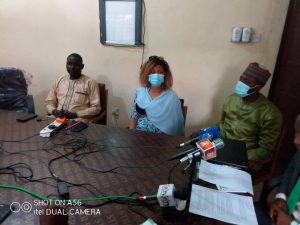 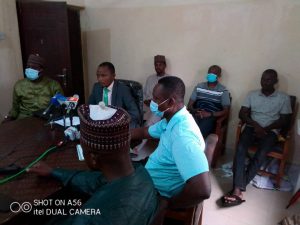 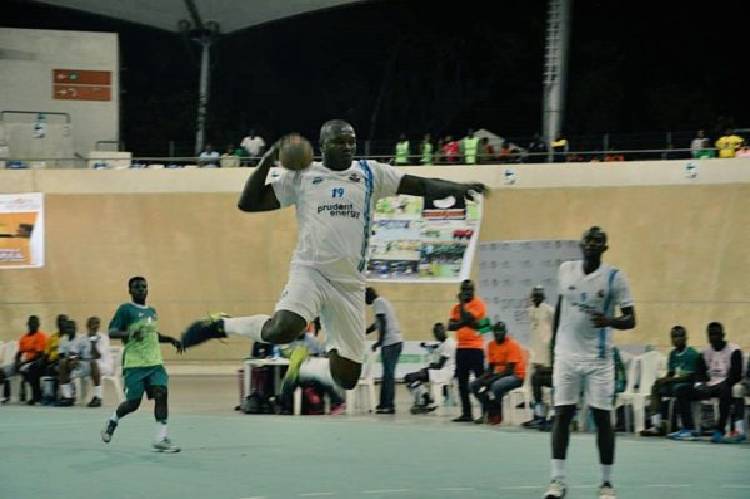 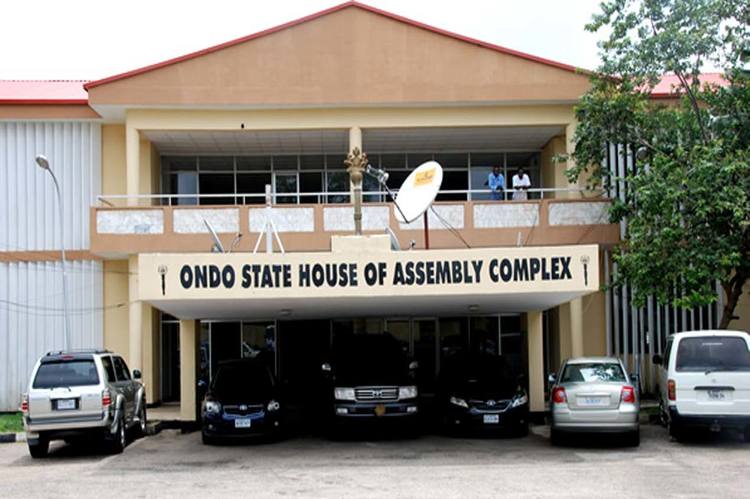 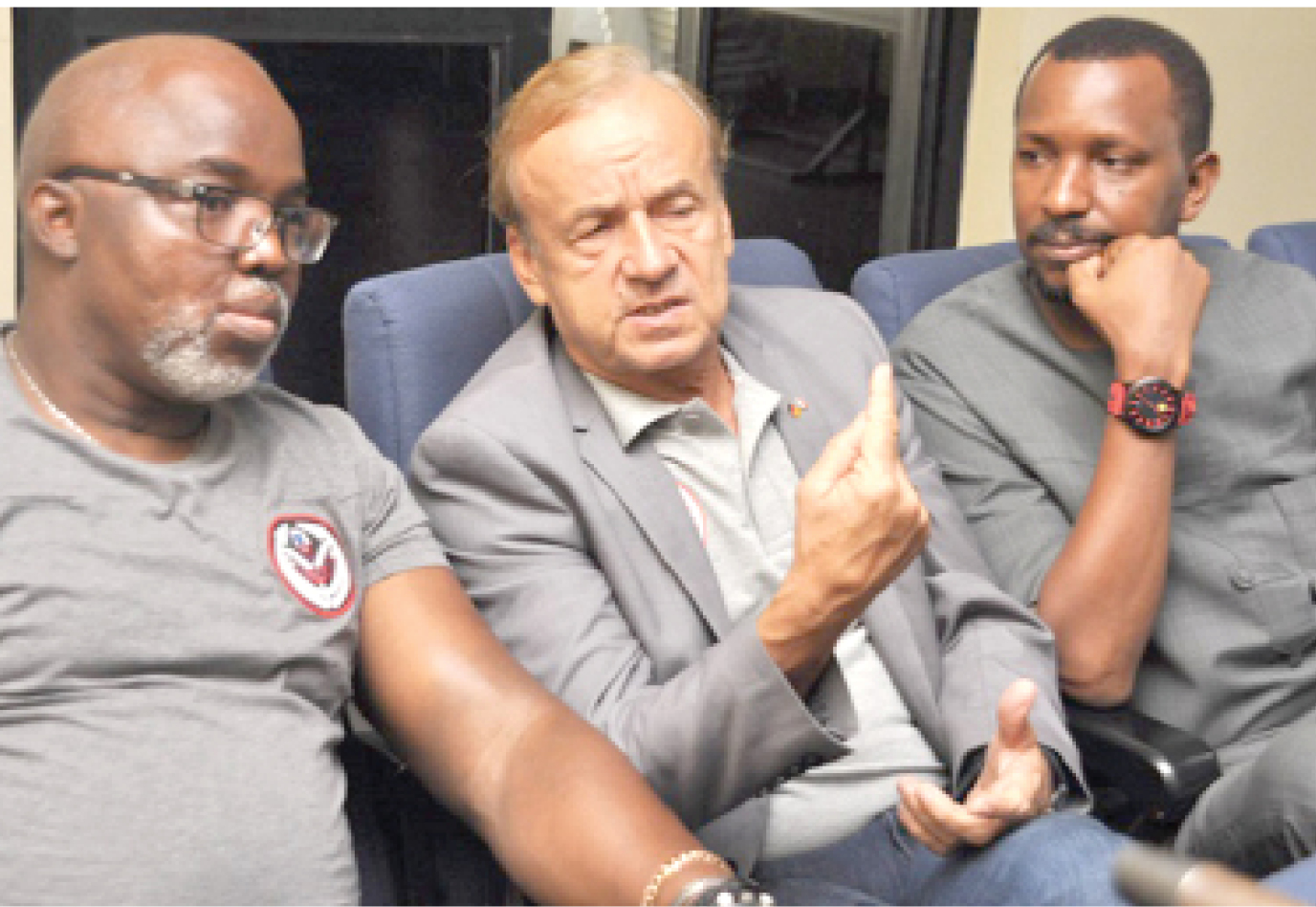 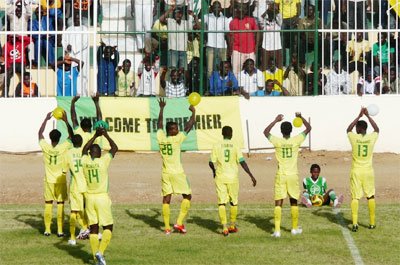 The management of Plateau United football club has rewarded players and officials of the team with N500,000… 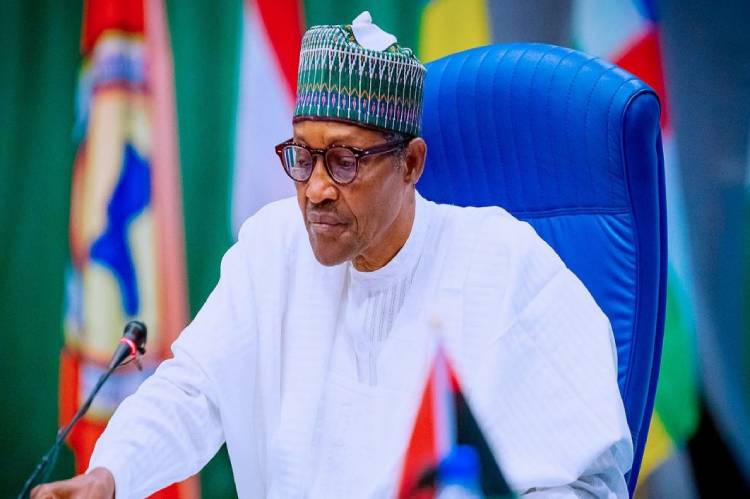 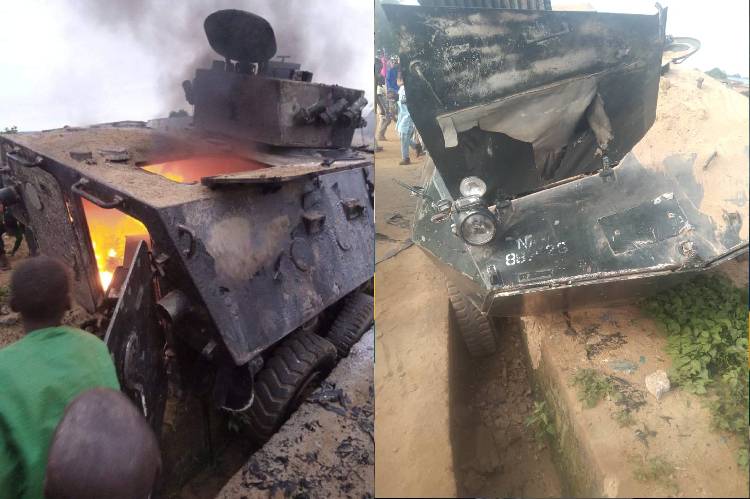 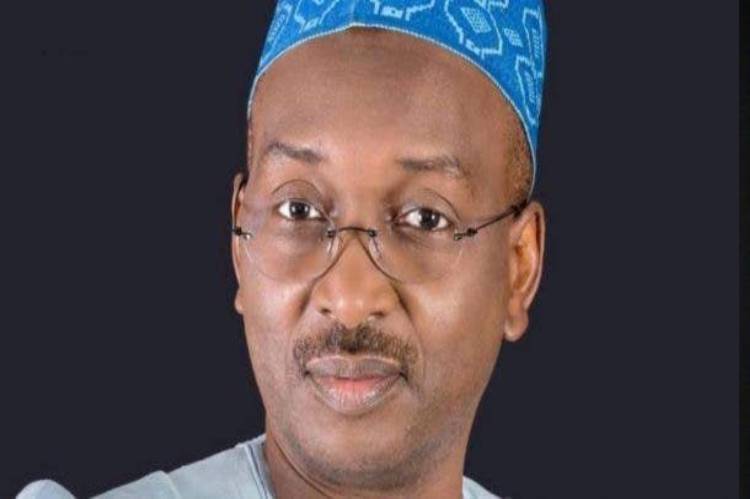