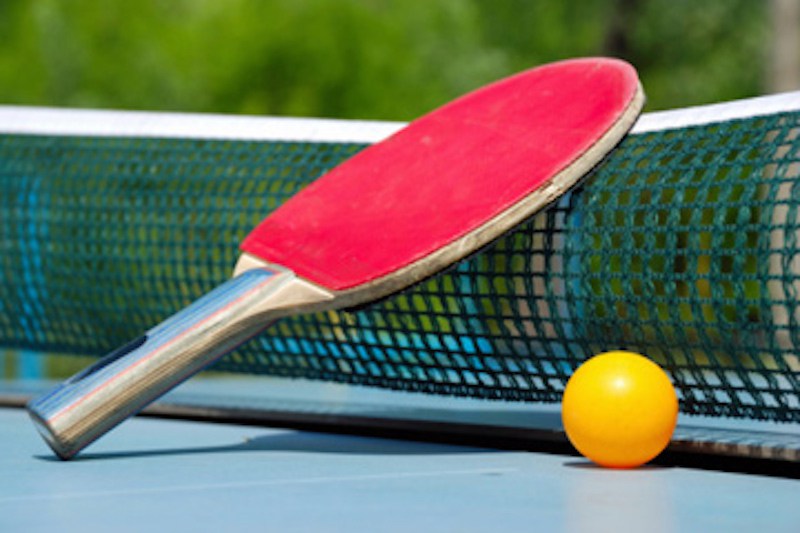 Top seed Enrique Lopez-Perez of Spain and Tadeja Majeric of Slovenia have reached the final of the men and women singles of the second leg of the 2016 Governor’s Cup Lagos Tennis championship.

Lopez-Perez defeated Moez Echargui of Tunisia in the semi finals 6-1, 3-6, 6-love to reach his second final in the competition within a week.

The tournament number one will take on number two, Nigerian-French, Calvin Hemery, who defeated his compatriot, Gianni Mina, 6-3, 6-1, in Saturday’s final at the Lagos Lawn Tennis Club, Onikan.

The Spaniard had won the first leg last week when he defeated another French player, Gianni Mina.

In the ladies draw, winner of the first leg, Majeric defeated Julia Terziyska of Bulgaria in straight sets, 6-4, 6-2, to reach the final.

In what appears as a rematch of the first leg, the Slovenian takes on her doubles partner, Conny Perrin of Switzerland. 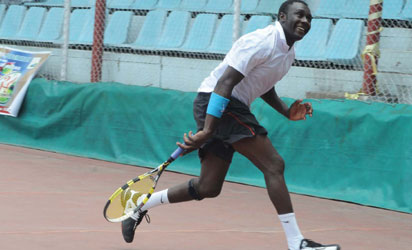 Gov’s Cup: Enosoregbe through to 2nd Round 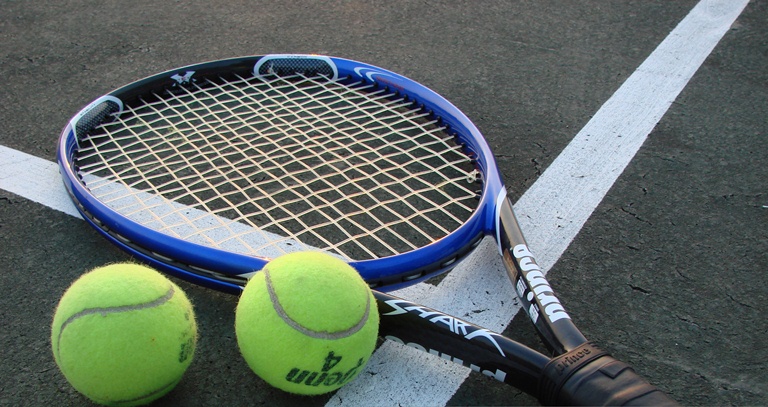